Norfolk has the earliest evidence of mankind found itself the Great Rift Valley in Africa – 850,000 year old human footprints from the days when the UK was still land linked to the Continent. Yes, the first tourists to our country came to visit Norfolk!

We have Neolithic flint mines, the first industrial centre in Europe, and we have 500,000 year flint axes.

Then we have the Roman invasion (including Boudicca), the Anglo Saxons and the Vikings. Then the Normans. All have left a fantastic legacy. Finally, the fifth invasion, the Friendly one… when tens of thousands of Americans brought us Coca Cola, peanut butter, chewing gum, nylons, swing and jazz. 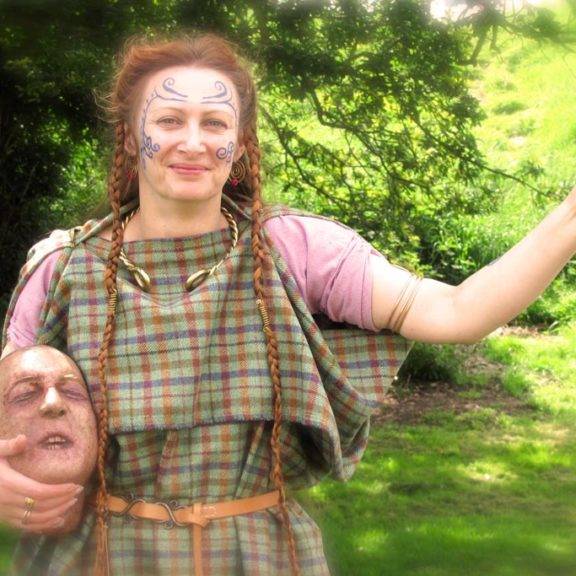 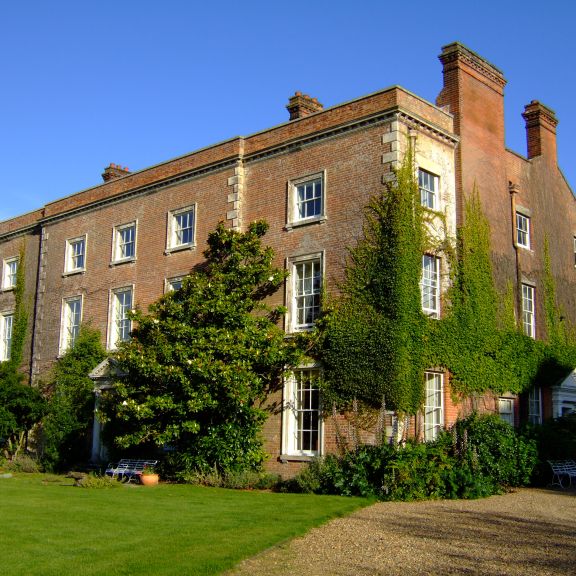 Bayfield Hall
Holt, Norfolk
There has been a settlement in the Glaven valley since the Roman period and ‘Bayfelda’
More Details 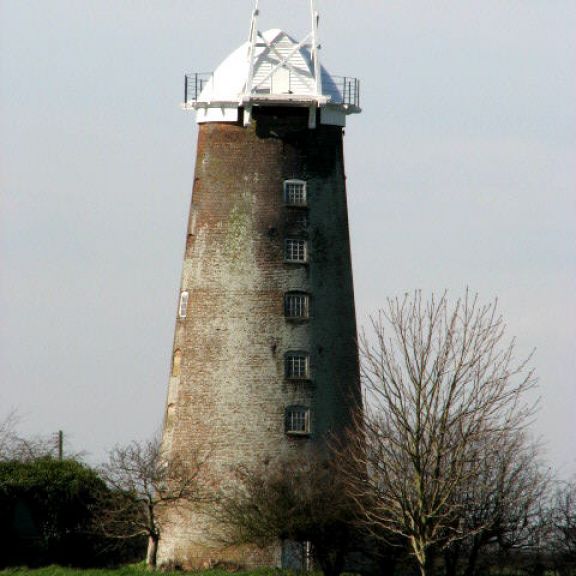 Hickling Windmill
Hickling, Norfolk
Hickling towermill was built in 1818 and had an 8 storey tarred tower that was substantially with a
More Details 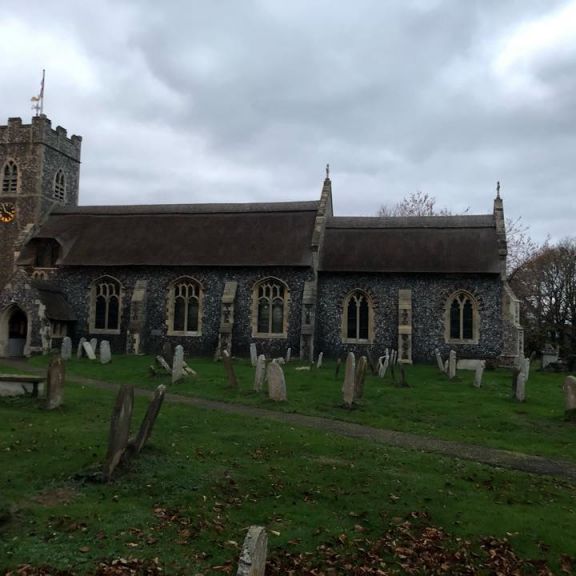 St Margaret’s Fleggburgh
Great Yarmouth, Norfolk
One of only 53 thatched churches in Norfolk has been restored and renovated many times. The south
More Details 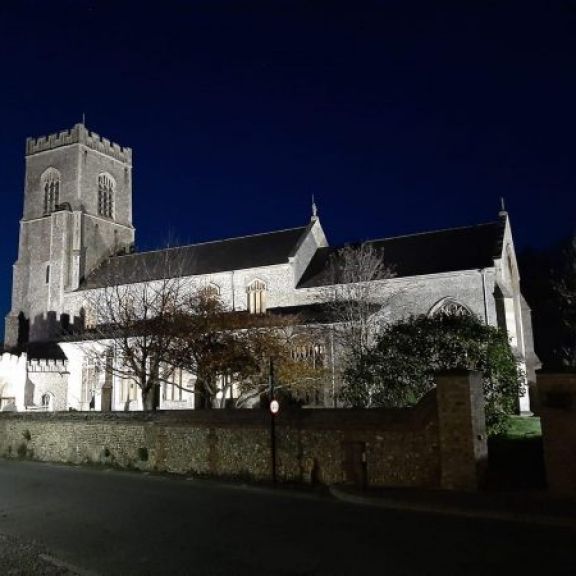 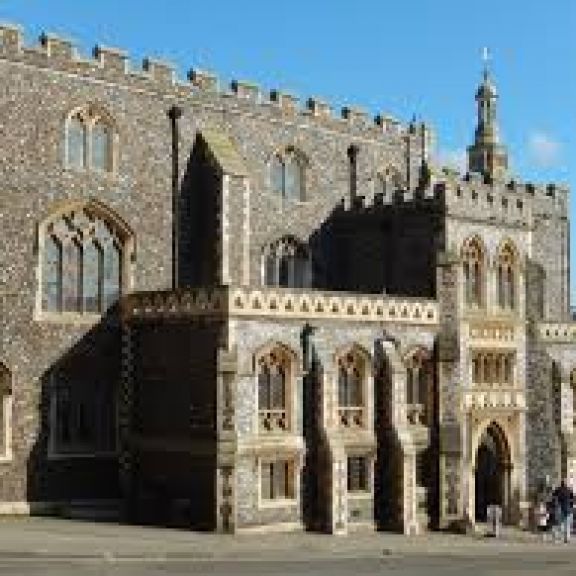 The Guildhall
Norwich, Norfolk
Norwich Guildhall was the centre of city government from the early 15th century until its by City
More Details 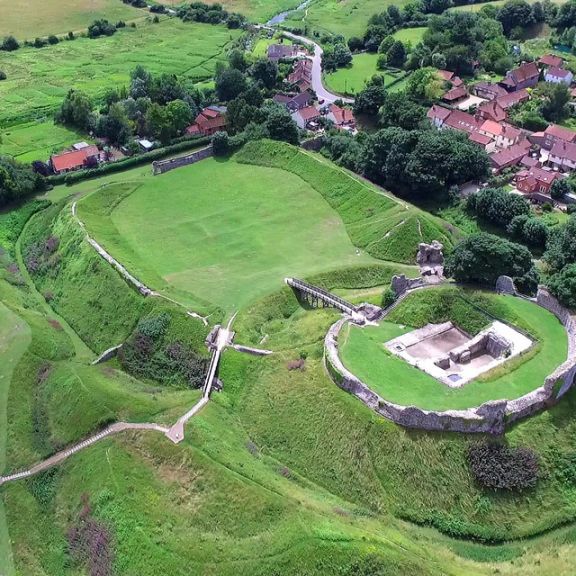 Castle Acre
King’s Lynn, Norfolk
The remains of a Norman manor house which became a castle with earthworks, set by the side of a
More Details 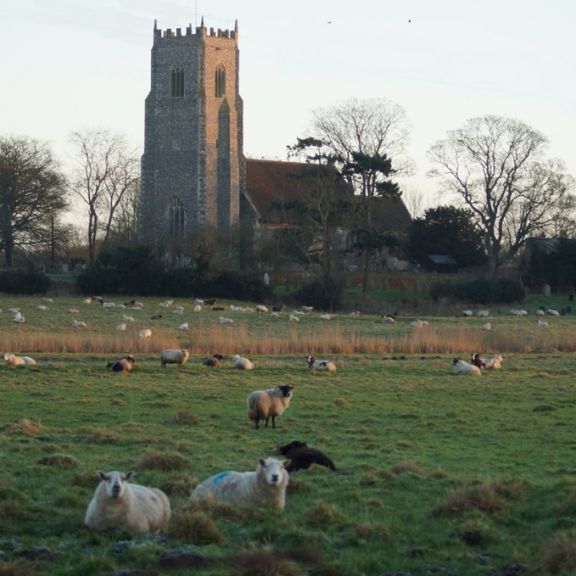 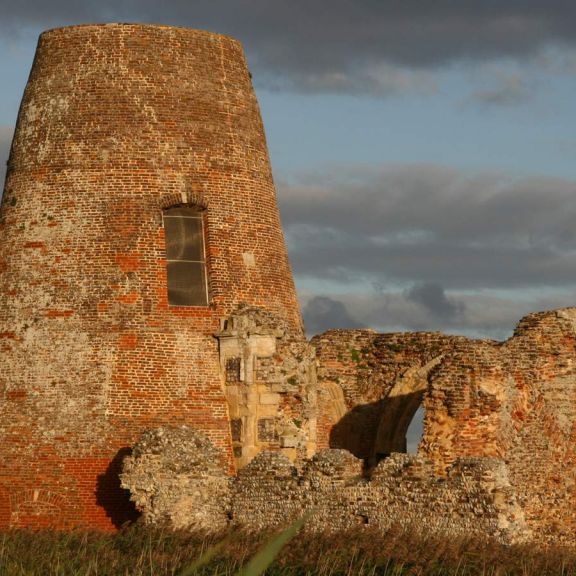 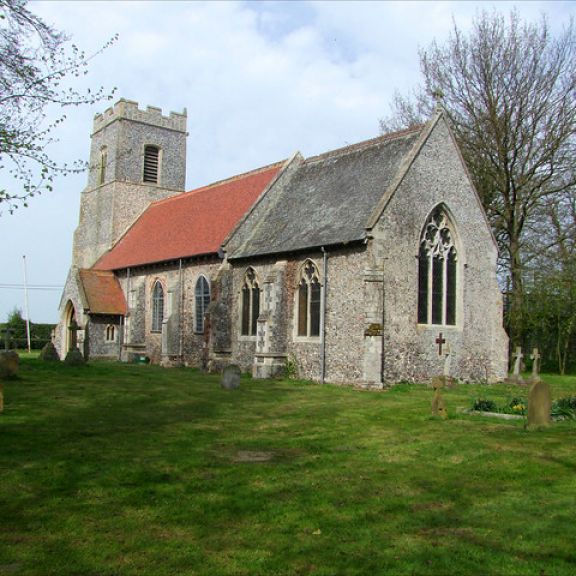 St Peter and St Paul Church Edgefield
Sweetbriar Lane Edgefield Norfolk
Until the 14th century, the village stood round the old 12th century church, between the present in
More Details 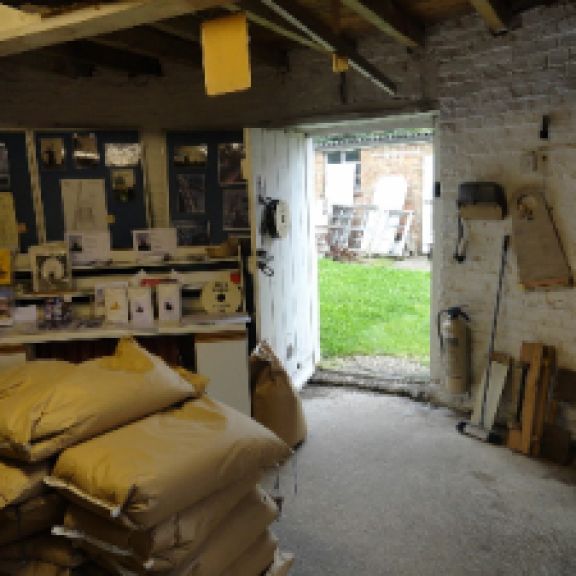