X is for Xenophobia (not really!)

Of course we don’t condone xenophobia, we love to welcome people from across the United Kingdom, and around the world, particularly our friends from the Continent, Commonwealth and the United States of America, but we also understand the desire to have a holiday or short break and still have home comforts. 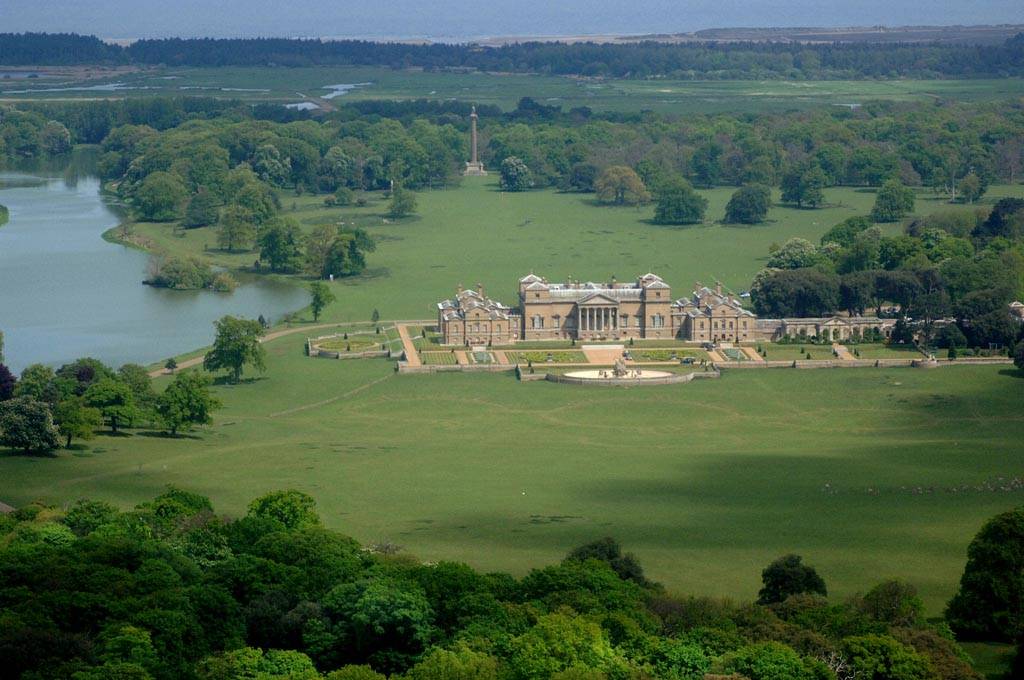 That’s the benefit of a staycation. Why the need to ‘get away from it all’ when there’s a pleasant half-way house that doesn’t involve striking French ferrymen or Spanish air traffic controllers with a grievance.

Visit the world – stay in Norfolk

Stay closer to home and those beloved creature comforts are still there. You can get that day’s national newspapers!

You can also get Dave and the QVC shopping channel and not Al Jazeera, Canal+, RAI or CCTV (it’s most amusing that China’s state TV has the same initials as closed-circuit tv). 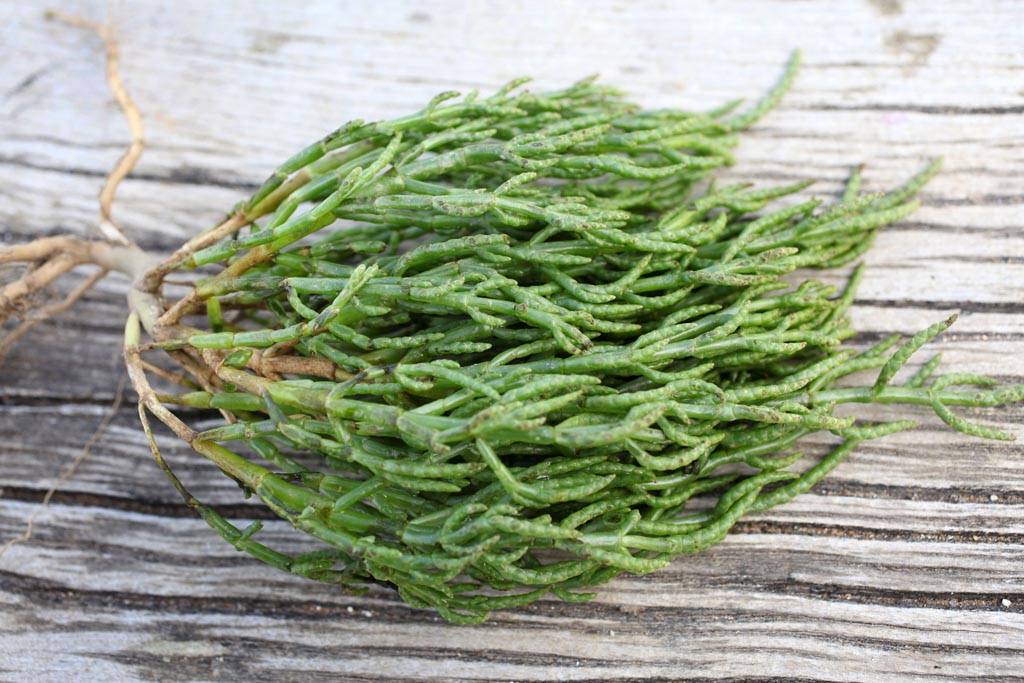 You don’t have to take your Marmite with you – we have that! ‘Local ethnic goods’ are things that will actually fit in with your English furniture. You want a traditional English menu? There are plenty of Chinese and Indian restaurants in Norfolk. Or you could try the local ingredients, such as Cromer crab, Sheringham lobster, Stiffkey cockles (otherwise known as Stewkey Blues), Brancaster mussels, samphire and much more. Your ‘English breakfast’ will probably be a ‘Norfolk breakfast’. 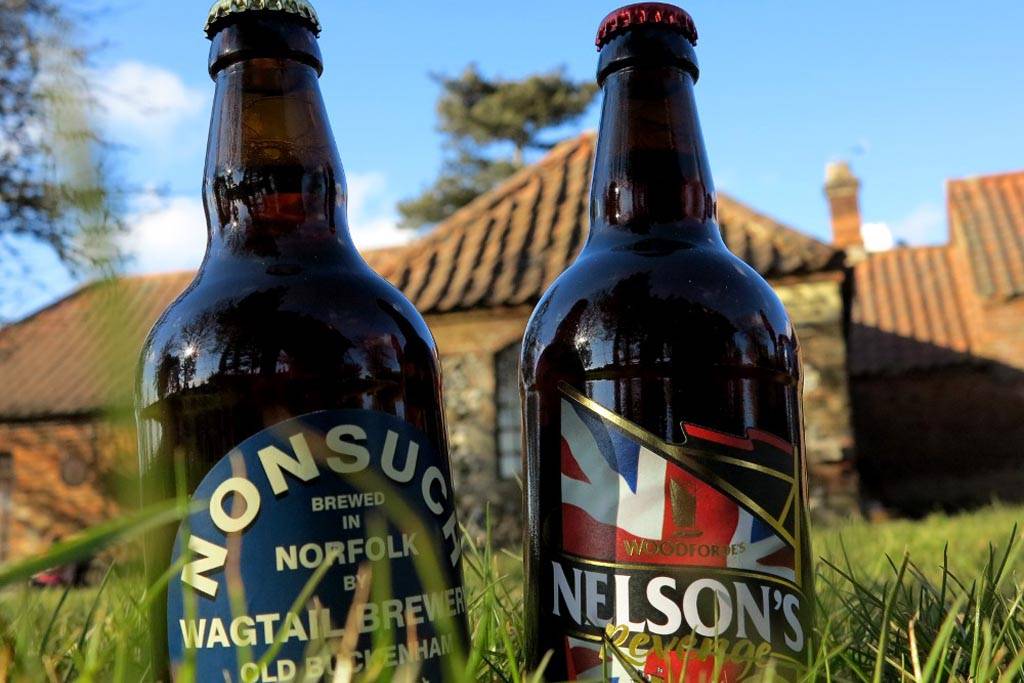 Oh, and Norfolk has more microbreweries than any other county and the best malting barley – it’s so good because it’s grown on high land (yes, really, in Norfolk!) on the north coast and because of the salty sea frets. And we don’t have ‘theme’ pubs – we have traditional pubs and wonderful gastropubs! 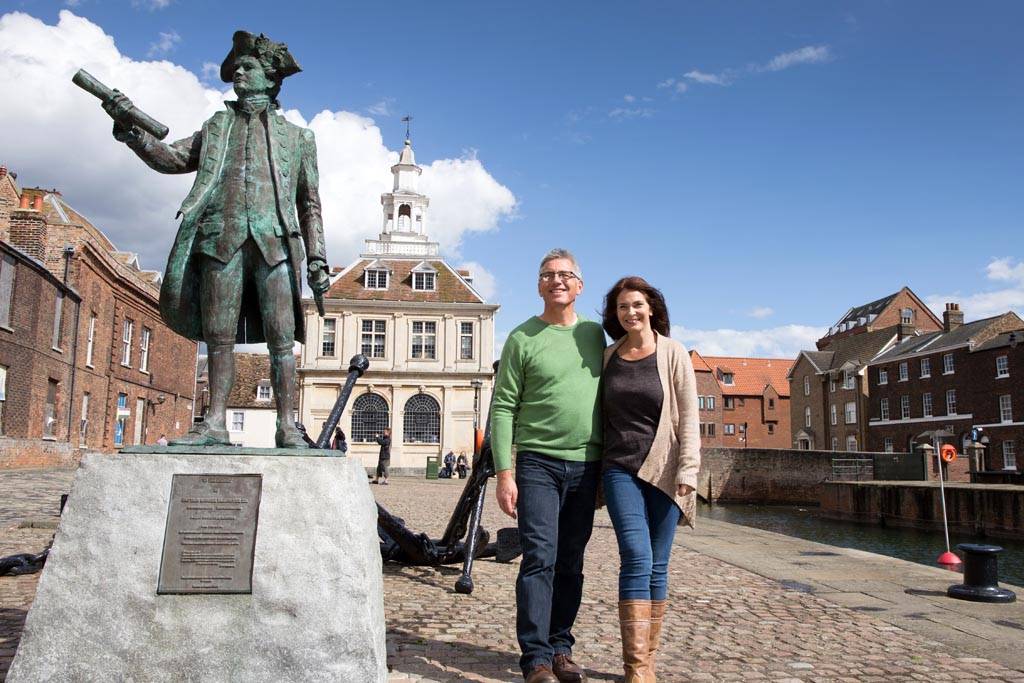 We’re very proud of our Continental trade links, especially through the Hanseatic League in King’s Lynn, and through the wool trade and our links with Flemish weavers who came to Norwich and helped make the city the second most prosperous in England after London.

How the Continent shaped Norfolk 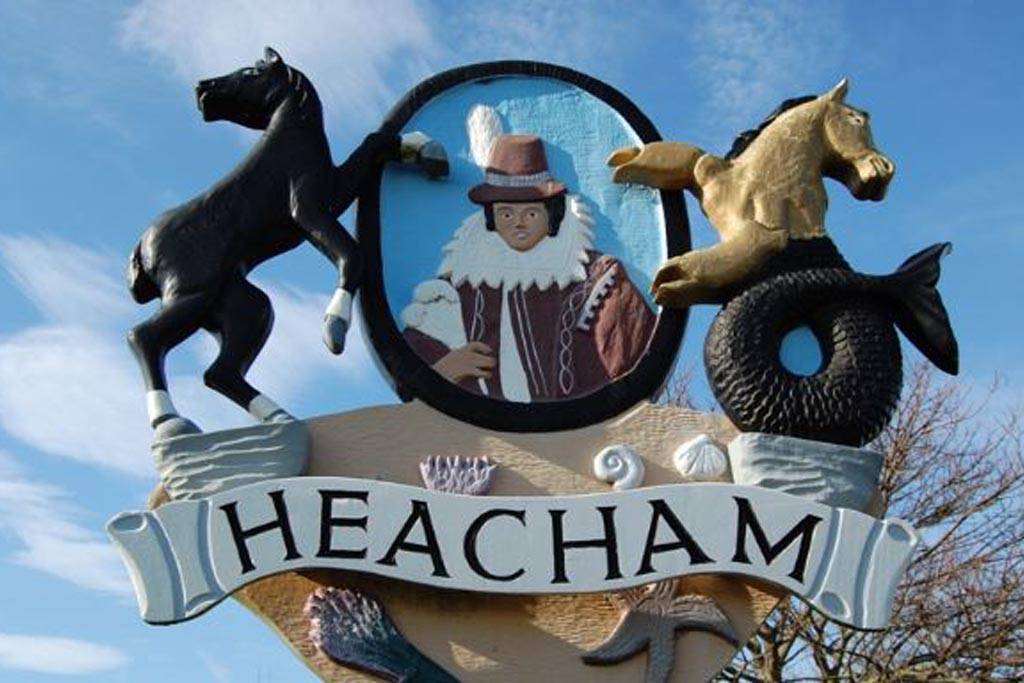 Norfolk man John Rolfe, from Heacham on the west Norfolk coast, helped create The Special Relationship when he married Pocahontas, and then saved the new colony in America with his tobacco cash crop – ensuring Americans speak English and not French, Spanish or Dutch.

And we welcomed more than 50,000 American servicemen to Norfolk during the second world war for The Friendly Invasion – a friendship that endures to this day. 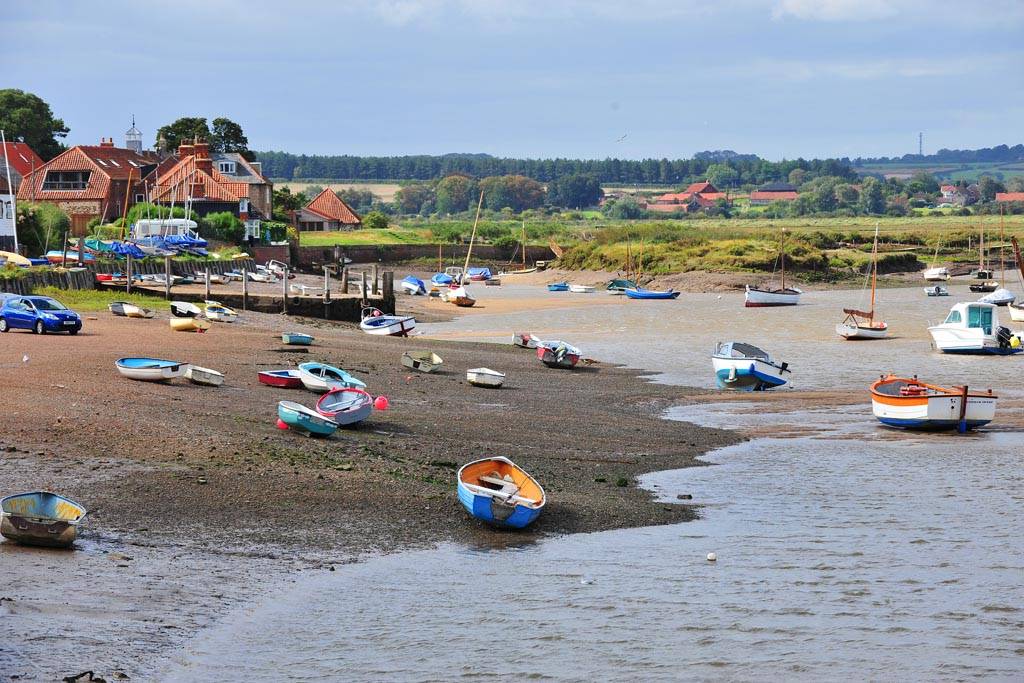 Oh, and don’t get us started on Nelson, our country’s greatest naval commander. No, he didn’t come from Portsmouth. Honestly, just because they have HMS Victory. No, he was born and bred Norfolk, from Burnham Thorpe in north Norfolk and learnt to sail at nearby Burnham Overy Staithe. As he once said, ‘I am a Norfolk man and glory in being so!’ 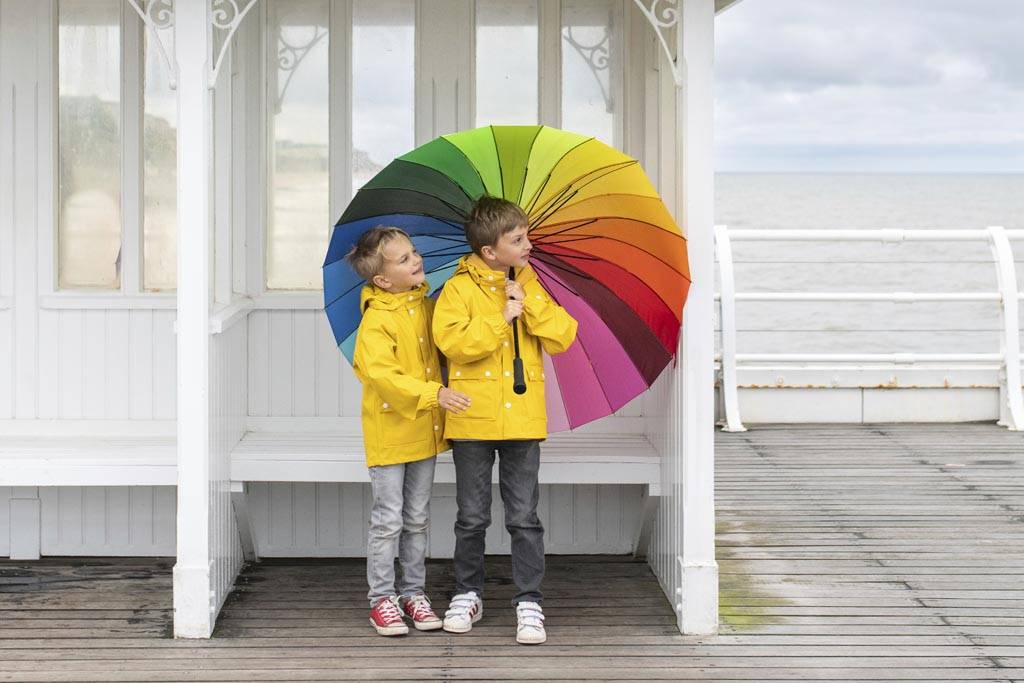 You want guaranteed good weather? Uhm… we can’t do that, BUT we CAN say that Norfolk has the combined sunniest/driest weather in the UK, we have plenty of things to do if some bad weather does come in from Wales or Scotland (foreign weather!) and our visitor attractions have invested a lot of money in all-weather fun so the kids will ALWAYS be happy!

With the final dualling of the A11 on the Norfolk/Suffolk we’re now even easier and quicker to get to and we’re the NORTH FOLK of the East Angles – meaning that this is where England STARTED!

Oh, oh! And Norfolk is the location of the first tourists EVER to come to Britain… you could quite literally be walking in their footsteps on our Deep History Coast.

Fit in with the locals 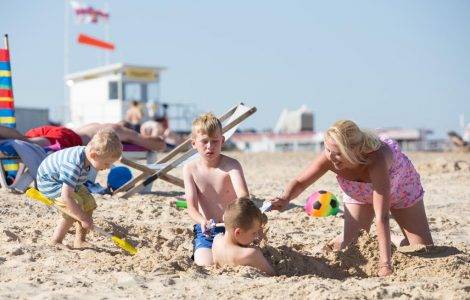