Choo! Choo! For a different way to explore the gorgeous Norfolk countryside and unique towns take a trip on one of our fantastic heritage railways. Look out for special occasions and events, such as Christmas, Halloween and Easter.

Check out our What’s On section for special events. 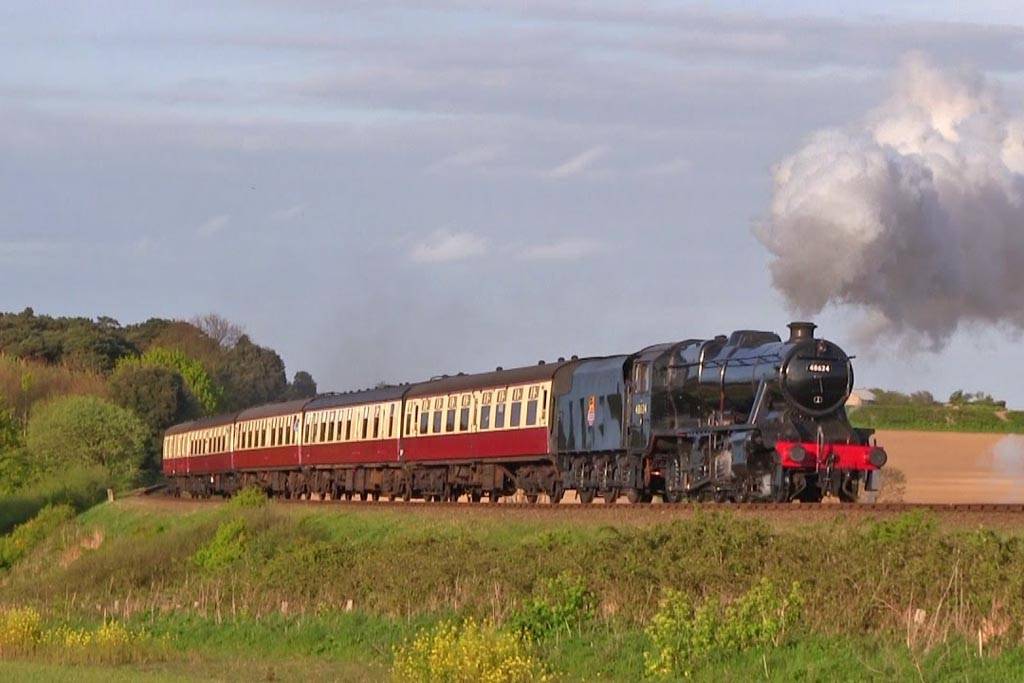 Take in the glorious north Norfolk coast and countryside on a trip along the North Norfolk Railway, or Poppy Line as it is also known, one of the UK’s most scenic heritage railways. The Poppy Line is easily accessible from the main rail network – take the Bittern Line to Sheringham to pick up the heritage railway.

The service, which operates both steam and diesel, runs between seaside Sheringham and the Georgian market town of Holt. 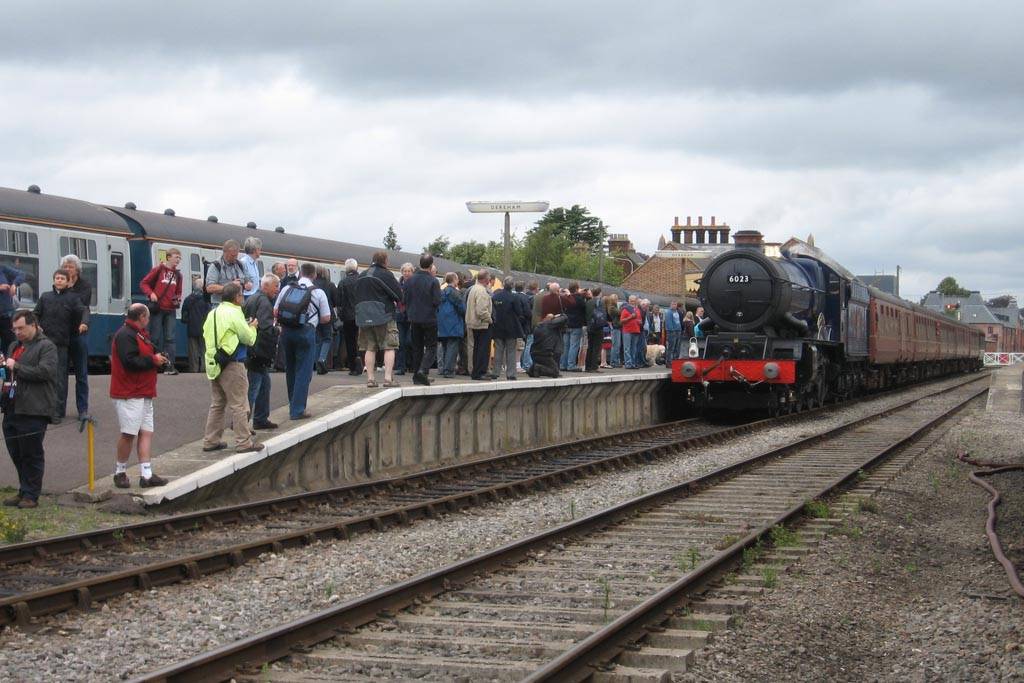 Mid-Norfolk Railway in the Brecks is East Anglia’s longest heritage railway and runs between the market towns of Wymondham and Dereham. During certain times of the year there is a steam locomotive running, while there are also a number of special events such as themed weekends and during the winter months children can meet Father Christmas on board the train. 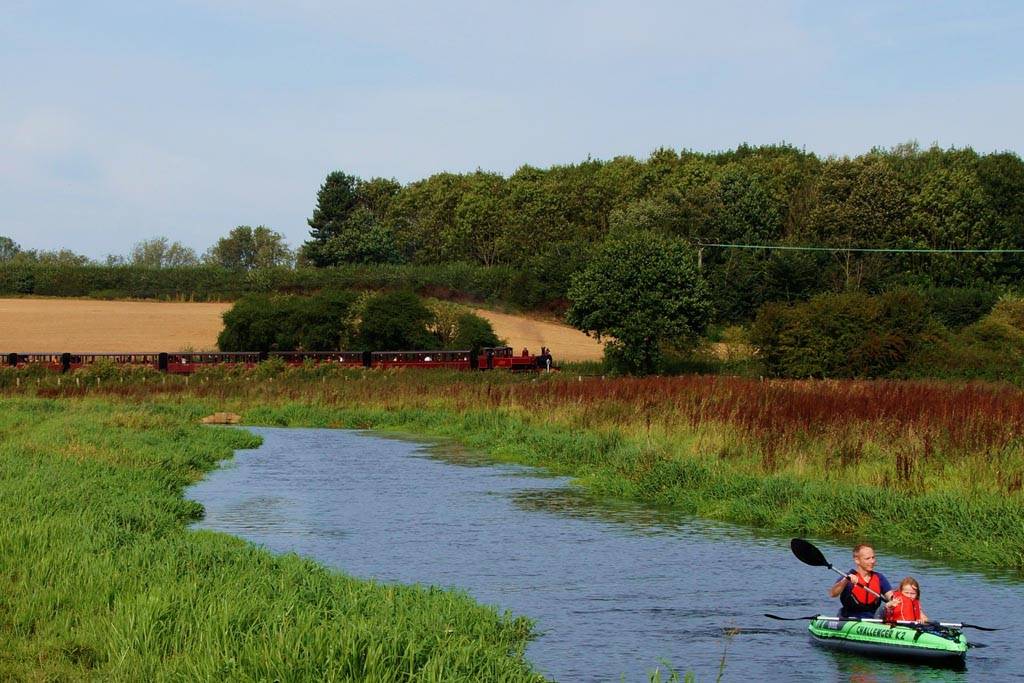 No trip to Norfolk would be complete without a journey on the Bure Valley Railway. Running through the heart of the Norfolk Broads, the narrow gauge railway begins at Aylsham and journeys through the countryside to Wroxham, the capital of The Norfolk Broads. Running alongside the track is the Bure Valley Path so for the keen walker or cyclist you can walk or cycle one-way and then take a leisurely ride back on the train to the start. 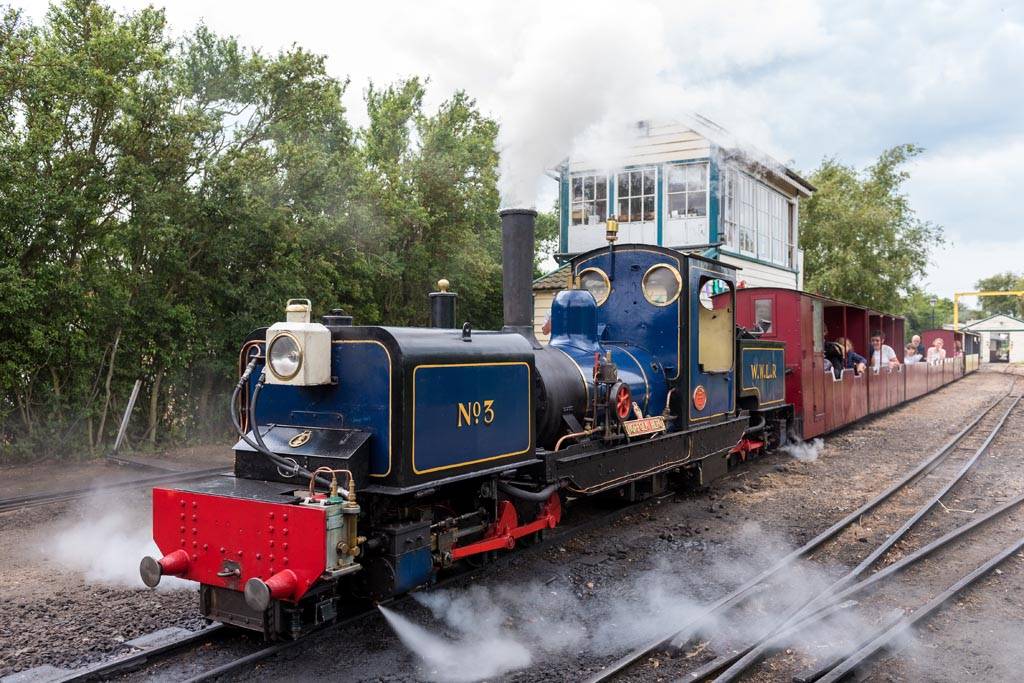 The Wells & Walsingham Light Railway is the longest 10-and-a-quarter-inch narrow gauge steam railway in the world. Opened in 1982 on a former branch line of the Great Eastern Railway, the vintage loco chugs smoothly along a four-mile line. 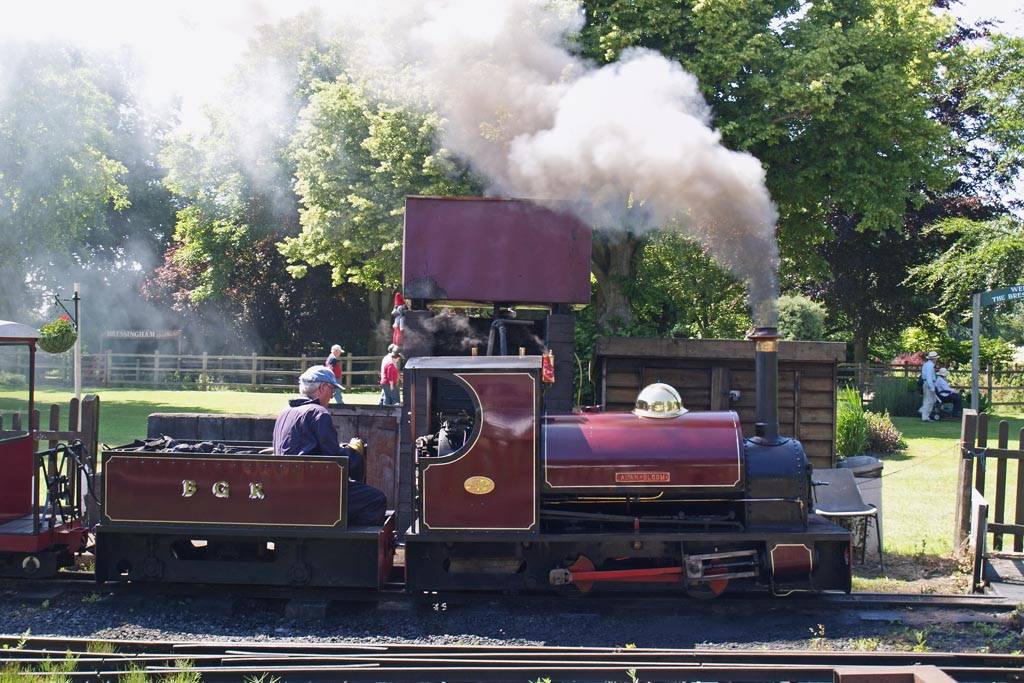 With over four miles of narrow-gauge steam lines and four journeys to choose from, jumping on board a magnificent steam engine is the perfect way to relax and enjoy the scenery!

There’s also Whitwell Station, just one mile from the charming Georgian town of Reepham, which is a working railway running steam and diesel engines.

If you’re thinking of coming to Norfolk, why not come by train. 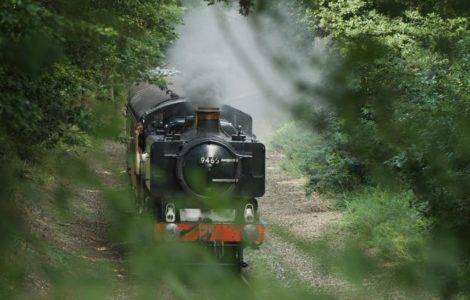