O is for Oysters

Sometimes referred to as the dustbins of the deep, at other times as Princes of the Sea, Dickens once wrote that ‘poverty and oysters always seem to go together’. Uhm… who’s going to argue with a man who had Peggotty in David Copperfield say that Great Yarmouth was ‘the finest place in the universe’… BUT the economy may have changed a little since his time. 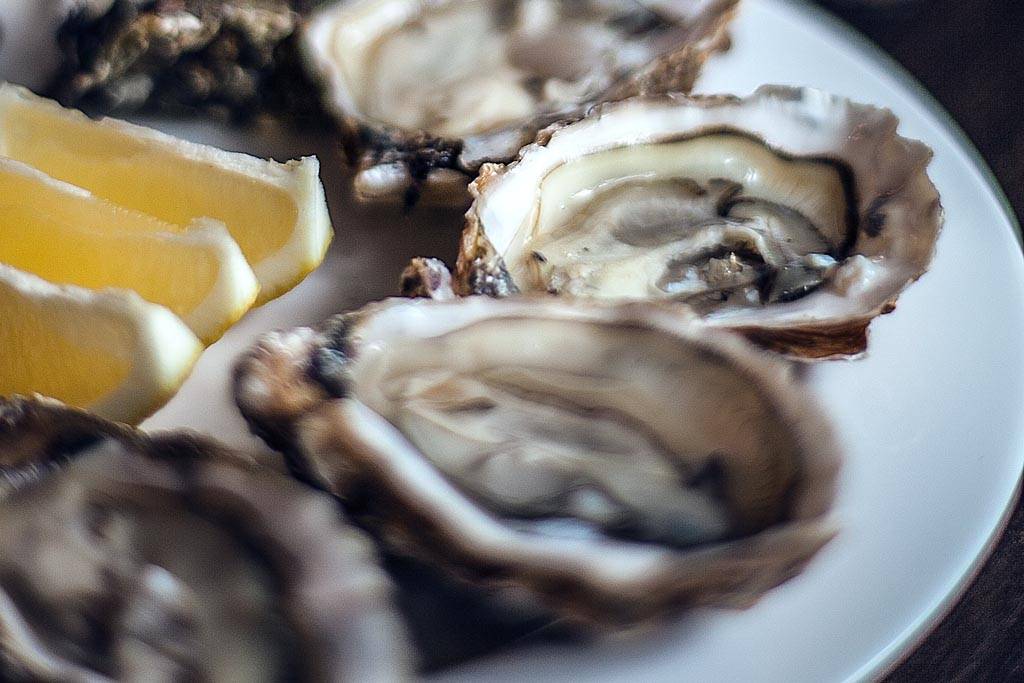 In the earlier 19th century oysters were indeed one of the cheapest seaside foods (apparently, in 1864, more than 700 million oysters were eaten in London alone), but they were supplanted by chips when they became the number one palate pleaser. We believe Dickens coined ‘Cheap as chips’ long before Bargain Hunt’s David Dickinson although we can’t find verification on Wikipedia. Dickens/Dickinson – easy mistake to make.

So what’s gone wrong for the poor oyster? Perception and price are the guilty culprits. A decade ago 15 million oysters were sold in Britain a year. At the same time, 16 million were sold in France – A WEEK! In fact, in recent times, the bulk of the native oyster harvest was shipped to France. Sacre bleu!

Two types of oysters are commonly available: Natives (Ostrea edulis) and Pacifics (Crassostrea gigas). Natives are round and less hardy (they were almost wiped out in the UK in 1963 after a devastatingly severe weather and again in 1982 by the Bonamia virus, which kind of sounds like ‘good friend’ but clearly wasn’t) and can take up to five years to achieve a decent size, which is a long while to wait if you’ve just made a lunch order and have evening theatre tickets. 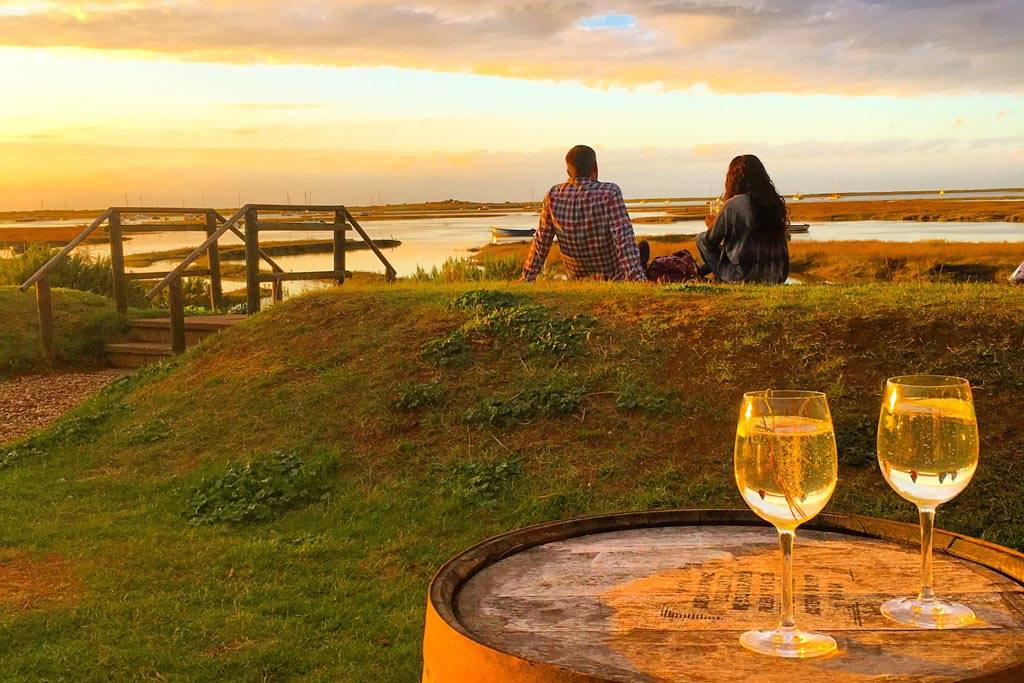 Also, natives aren’t available in the summer – when there’s not an ‘r’ in the month – because their delicate spawning process is at this time and stocks need to be protected. Yes, nothing to do with them making you sick because it’s hot and they’ll spoil quickly… MYTH BUSTER!

That said, it’s actually against THE LAW to eat England’s Native oysters from May to August, by ACT OF PARLIAMENT. Okay, you got that?

On the other hand Pacifics, or Rocks, have no such worries, although it’s said they’re not as firm and sweet as Natives. Some say that distinguishing the two is snobbery, others that eating Rocks is like reaching for a large brandy and coming up with half a shandy. Nowadays, raw oysters that are properly kept and served promptly on ice can be eaten throughout the year. 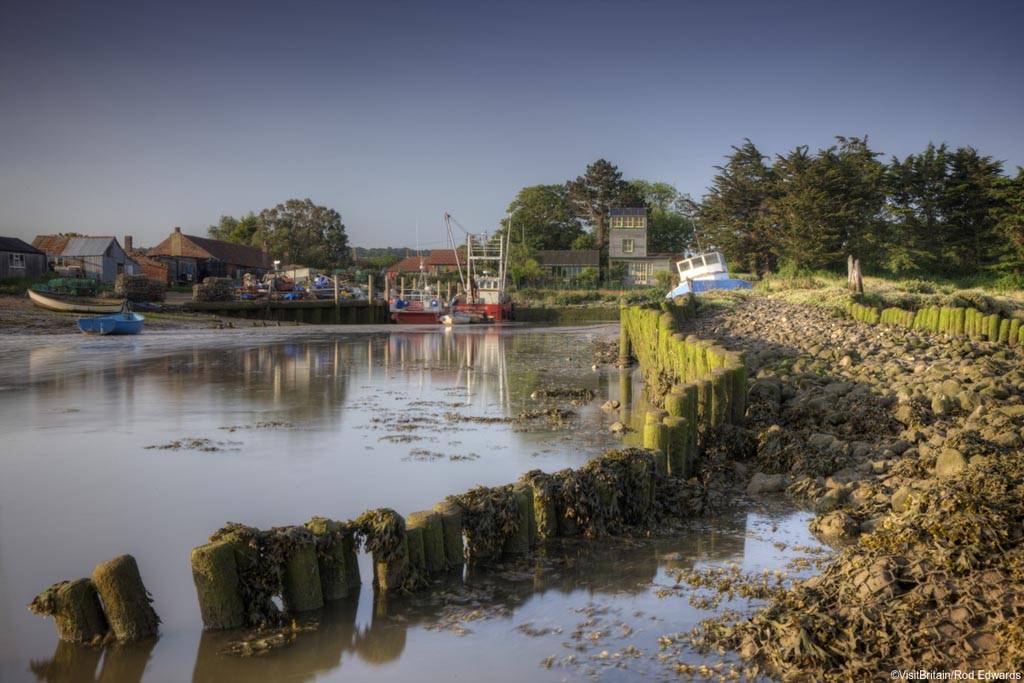 If you’re going to eat them, head for the coast where they’ll be fresher and accompanied by the salt tang of a sea breeze. Former smuggler haunts Thornham, Blakeney and Brancaster in north Norfolk are the best places to go – at the latter go down to the saltmarshes and you’ll even see the beds. The cold water in north Norfolk, dotted with shallow salty tidal marshes, bays and inlets, is ideal for oyster beds, both natural and farmed. 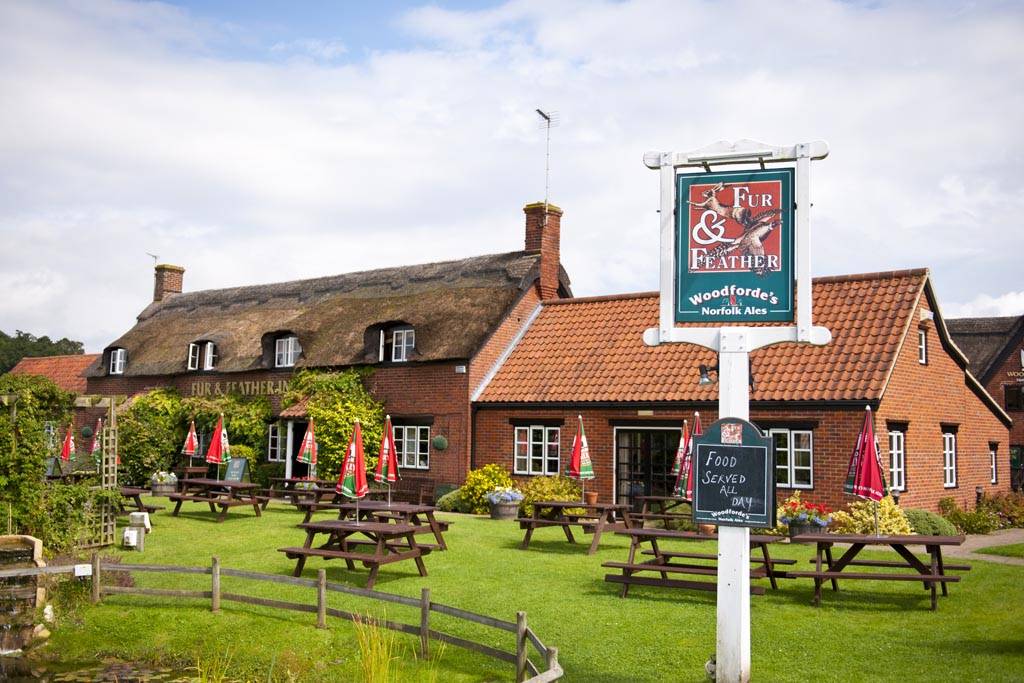 The best way to tackle this wonderfully aphrodisiac bivalve? Arm yourself with a crisp Chablis or Chardonnay, Champagne if you’re celebrating or just flush, or a pint of stout (try a Nog Porter from Norfolk brewery Woodforde’s or maybe an Adnams’ Oyster Stout), some brown bread and butter, lemon and tabasco, and take the plunge.

James VI was probably right when he said, ‘He was a bold man who first swallowed an oyster’, but history has shown that epicurean fortune favours the brave. In their favour, one could argue the matter of phosphorous zinc and iodine improving the functions of organs other than the brain (see aphrodisiac, above)! 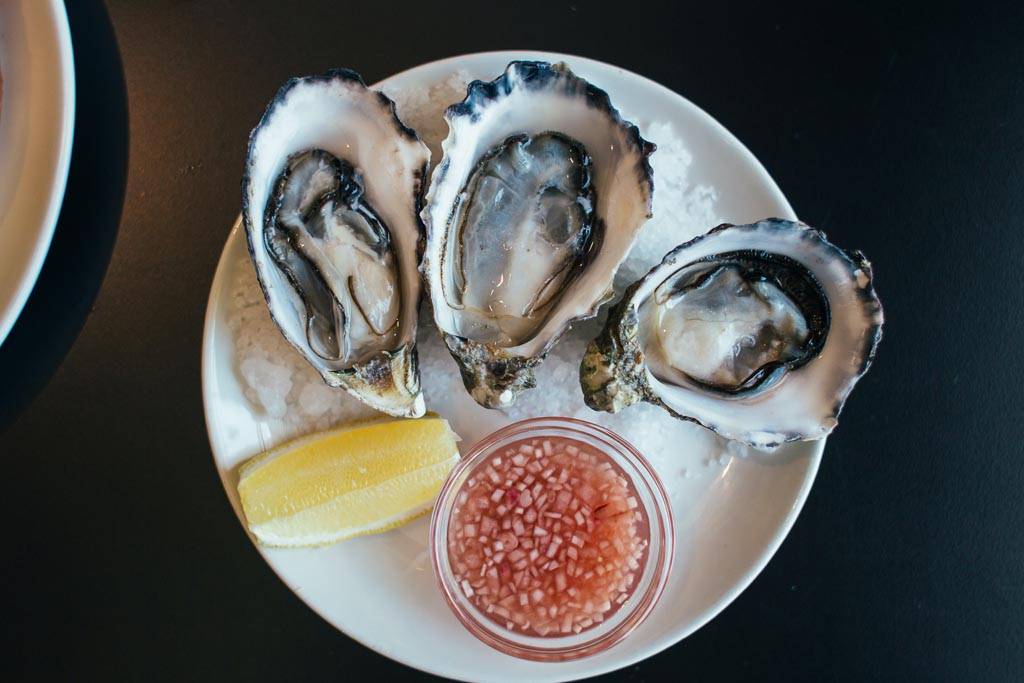 Don’t be put off by the gnarled and twisted appearance, the mud brown and grey colouring: this merely belies the soft, succulent flesh inside. Chewing isn’t mandatory, in fact, many people positively discourage it, but swallowing straight down will deprive you of the full effect. At the very least a quick swirl to taste the juices, then down the hatch. Ignore comedian Frank Skinner’s assertion that eating them is like ‘sucking phlegm off the back of a tortoise shell’. He’s from the Black Country.

Thackeray felt, after consuming a Bostonian monstrosity, as if he had ‘swallowed a baby’, but we know American portions tend to be on the larger side.

Interestingly (well, we thought so), oysters have three-chambered hearts, kidneys and colourless blood. They have both male and female reproductive organs, so should they wish they can go and self-generate themselves.

On the other hand, their taste is evocative of rock pools, fresh ozone and the sea – that sweet, fat eye of flesh is like a Venus in a shell. Eating them is a delicious and sensual experience. Don’t believe all that tosh about afterwards bowing to the great god Armitage Shanks. Piffle. Just relax. Relish the plumpness, the creaminess, the saltiness, the wonderfully slightly metallic taste of the ocean. Let us tell you… Norfolk oysters are ambrosia. 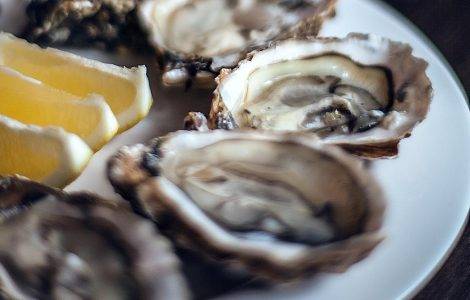