Eighties BBC comedy Hi-De-Hi! has largely been responsible for shaping our impressions of the great British holiday camp. Writers David Croft and Jimmy Perry, who also wrote Dad’s Army (which was filmed in Thetford), cemented the idea in our minds of a stalag-like environment with early morning tannoyed wake-up calls and communal marches to breakfast, dinner and tea. 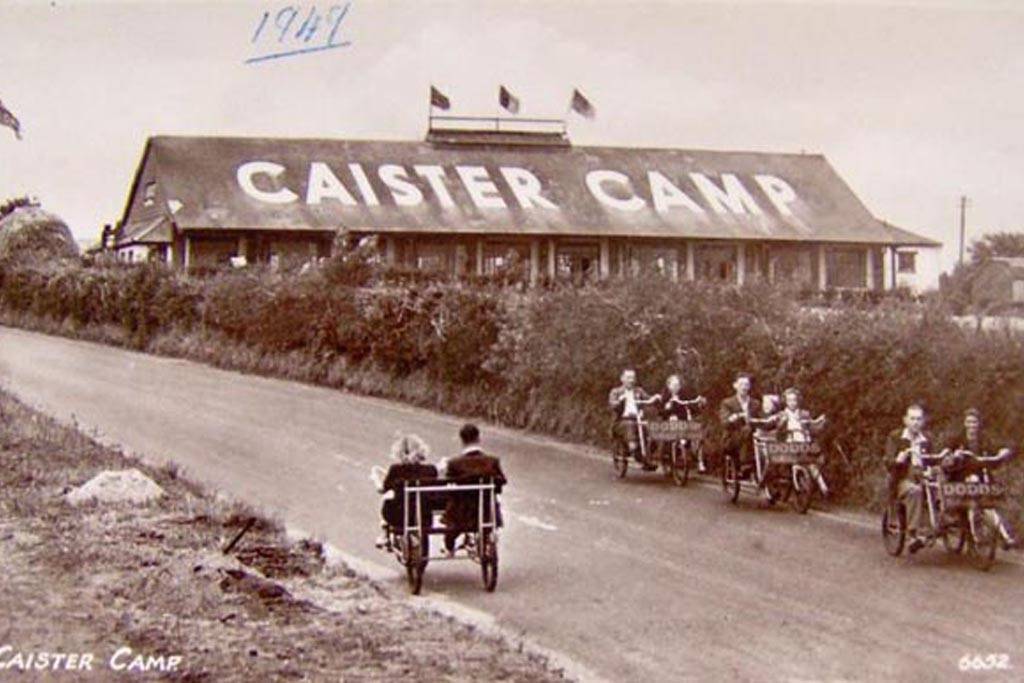 Exaggerated it may have been, but like all stereotypes it was rooted in reality – a reality that began here in Norfolk with a Keystone Kops moustache-wearing teetotaller called John Fletcher Dodd.

If Billy Butlin is regarded as the father of the holiday camp, then Fletcher Dodd is its grandfather. All of which means that the birthplace of the multi-million pound industry is sited not on the Lincolnshire coast but in the one-time fishing village of Caister-on-Sea.

Billy was still in short trousers when Fletcher Dodd launched his ‘Socialist Camp’ in 1906 with three bell tents pitched in his garden. Inspired by utopian ideas, Fletcher Dodd, a member of the Independent Labour Party, saw in his model camp a means of offering the poor a chance to sample the delights of a seaside holiday. 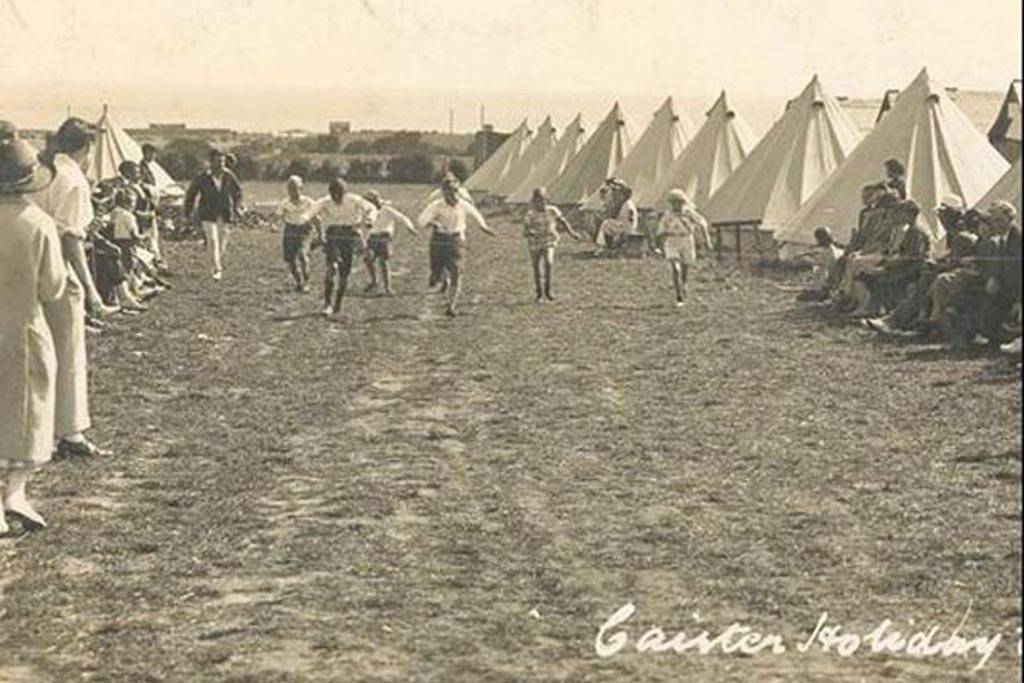 The first people to test out this new social experiment were a group of 10 from the slums of east London. Facilities were, to say the least, primitive. Guests slept on a bed of straw and chores were shared, but the idea quickly caught on.

By 1914, working class holidaymakers were paying 21 shillings for the privilege of a week at Fletcher Dodd’s Caister camp. Visitors were said to have included Keir Hardie and George Lansbury. Expansion followed, with tents replaced by huts and, in time, a fleet of 22 tram bodies bought up following the demise of Great Yarmouth’s tramways that were converted into makeshift chalets.

As business flourished so the political idealism became increasingly diluted, but there was to be no relaxing of the kind of petty rules and regulations which have helped fix forever the popular perception of the regimented holiday camp. 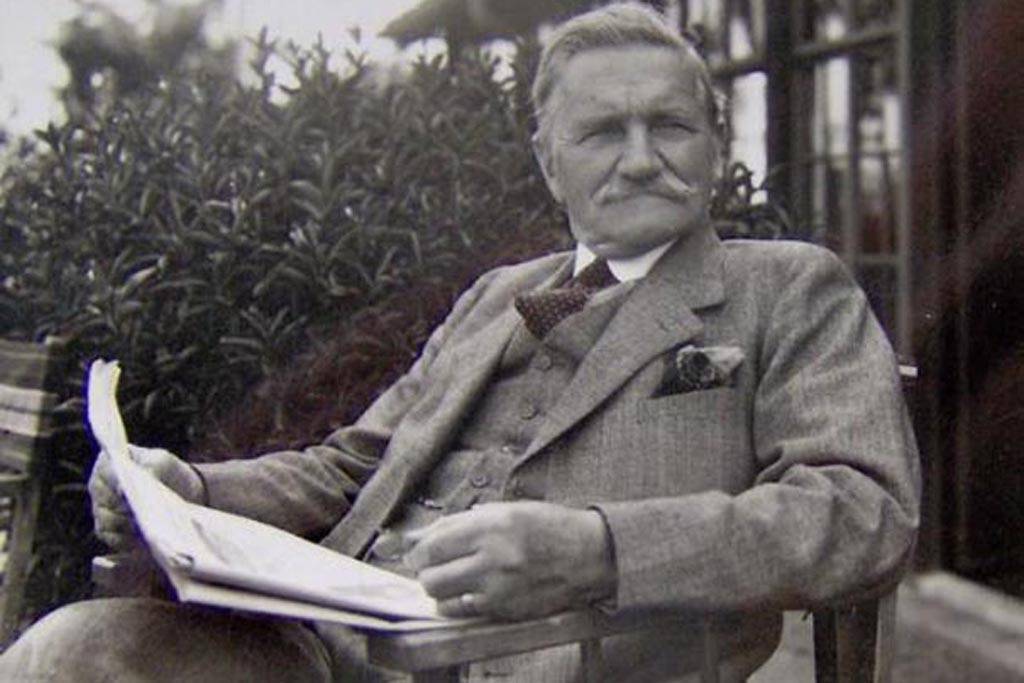 In welcoming campers to ‘the bracing air of Caister’ and holiday ‘without discomfort’, the 1932 brochure stressed that every camper was expected to wear a tuppeny camp badge, bathers ‘must wear the regulation costume’ and all lights were to be extinguished by 11.30pm with ‘loud talking’ banned after 11pm.

One rule in particular bore the clear stamp of Fletcher Dodd. It was Rule No 12 which stated: ‘Intoxicants, gambling, rowdy conduct and improper language are prohibited’. Fletcher Dodd was, and remained, a strict teetotaller all his life.

Fletcher Dodd, the creator of a seaside tradition, died aged 90 in 1952, but his great legacy lives on.

Of course, life has moved on and the modern holiday centre (the word camp was dropped long ago) is about as close to the cheap and cheerful original as a knobble knees competition is to a night at the opera. But now you know where it all began… here in Norfolk. 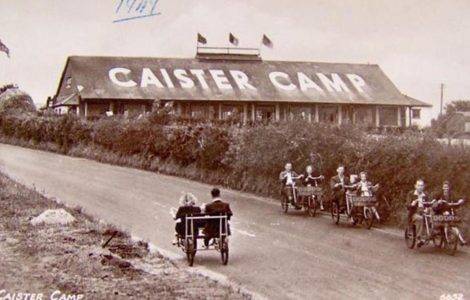