A free, family-friendly sculpture trail of prehistoric proportions is stomping onto the streets of Norwich and Norfolk between Monday 27 June and Saturday 10 September 2022. 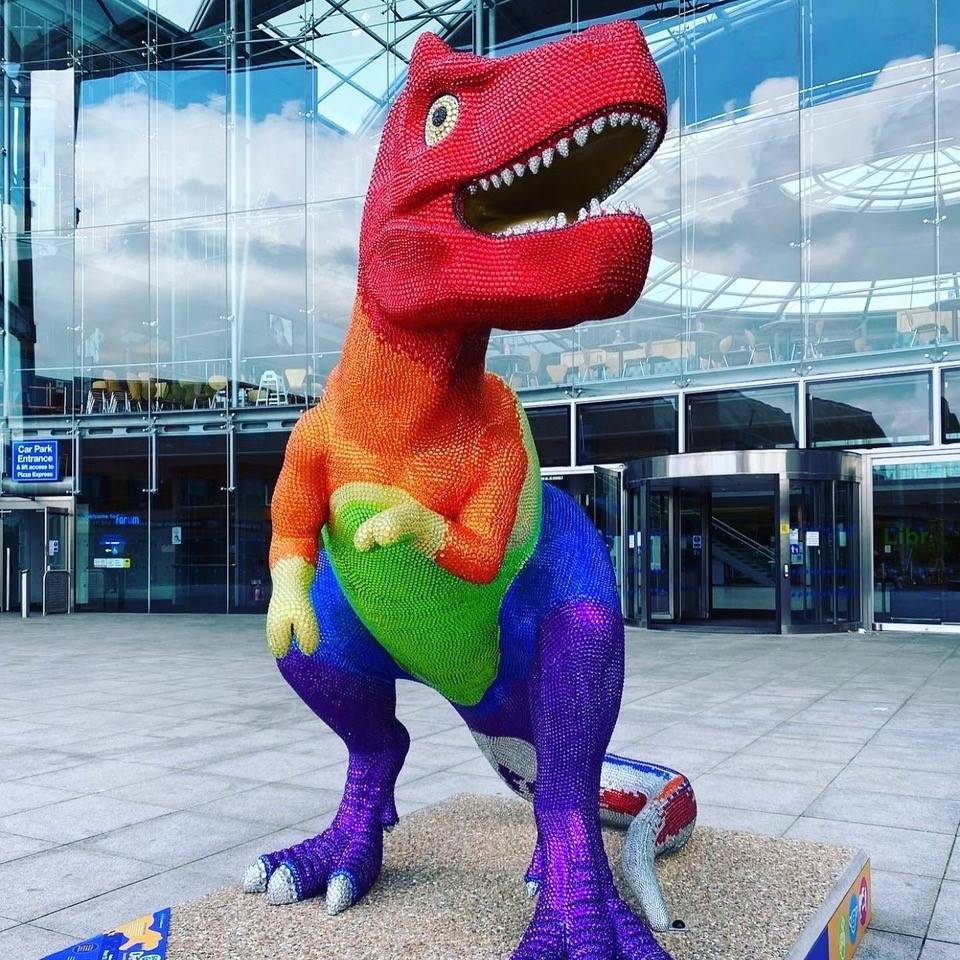 GoGoDiscover features 79 individually designed sculptures comprising 55 T.rex and 24 Steppe Mammoths, each decorated by artists from across the country.

The T.rex sculptures will be located around Norwich city centre, with the cretaceous creatures set to appear at popular sites including Chantry Place, Norwich Cathedral, The Forum, Castle Quarter, and Jarrold.

Joining them is a humongous herd of 24 Steppe Mammoths, which will appear outwards from the city centre in towns and tourist hotspots such as King’s Lynn, Holt, Cromer Pier, Holkham, Carrow Road, the Norfolk Broads, Hemsby and Pensthorpe.

GoGoDiscover is an expansion of last year’s 21-strong dinosaur trail, which accompanied the arrival of the Natural History Museum’s legendary Dippy the Diplodocus to Norwich. 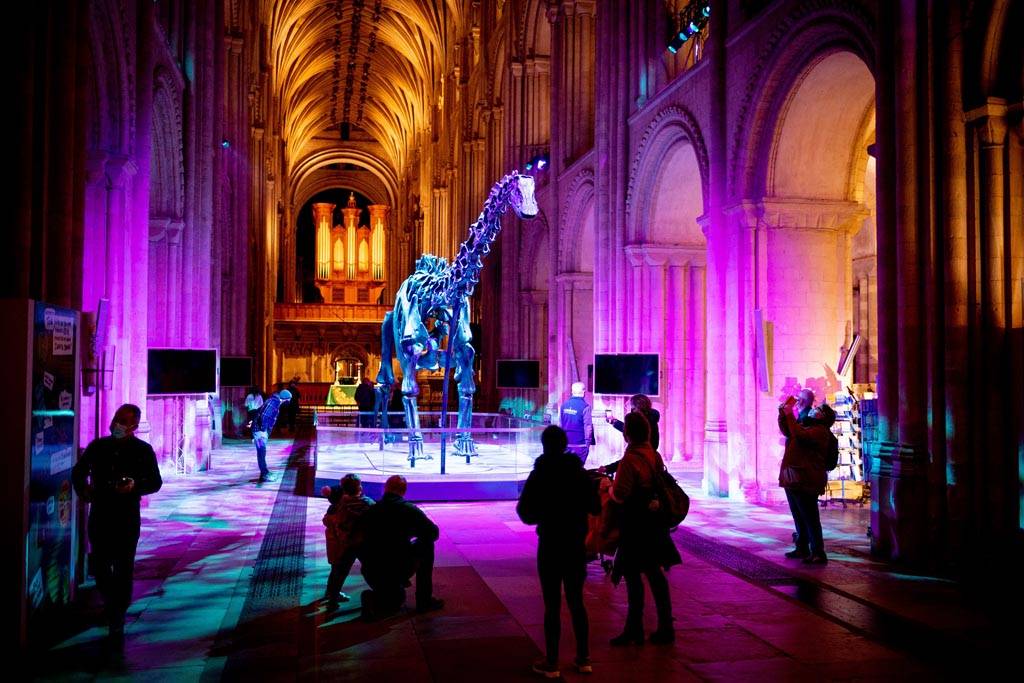 This year, the prehistoric party has been expanded with 58 new sculptures including Steppe Mammoths, which are particularly pertinent to Norfolk since the oldest and largest fossilised mammoth skeleton ever found in the UK was discovered at West Runton, along north Norfolk’s Deep History Coast.

GoGoDiscover is delivered by East Anglian charity Break, in partnership with Wild in Art. The presenting partners for the project are Norwich BID, Chantry Place and ROARR! Dinosaur Adventure.

The project is hoped to raise valuable funds for Break, which makes life better for children and young people who are on the edge of care, in care and leaving care.

All support of GoGoDiscover helps to stamp out the mammoth expectations faced by young adults leaving the care system.

While the trail is free for anyone to join, there are a range of opportunities to help raise funds for Break: 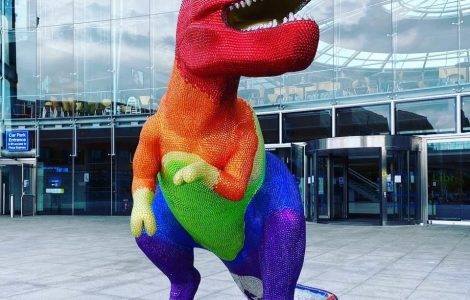