Illnesses that are ‘Normal for Norfolk’ UK

If you’re coming to Norfolk, you need to be aware of these illnesses and unusual medical afflictions that only occur in this county… 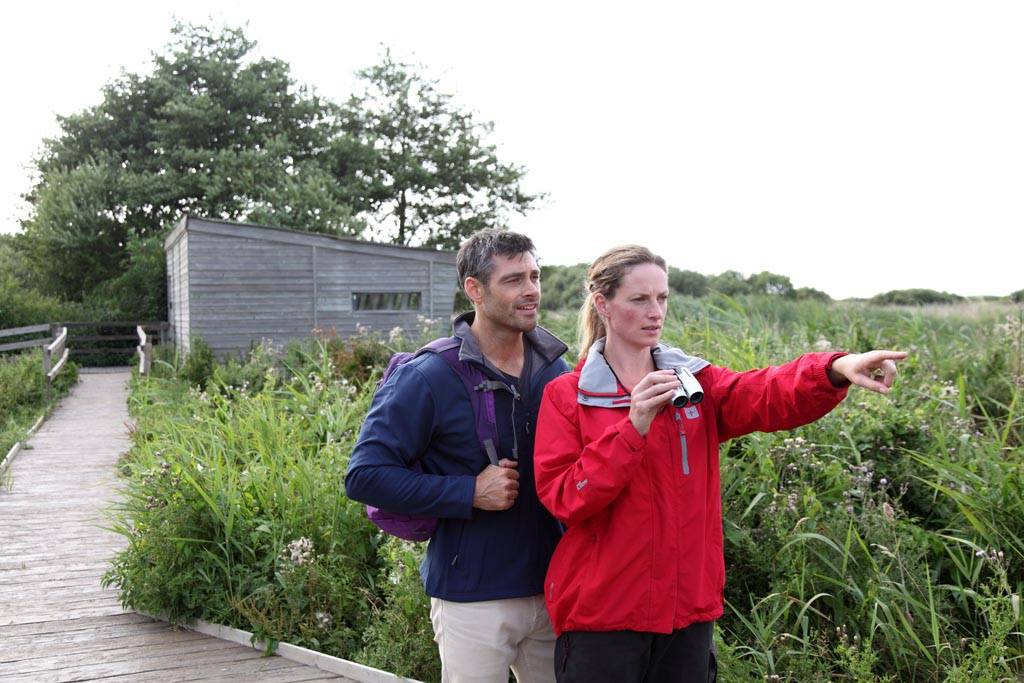 Anoraknaphobia Ailment peculiar to parts of Norfolk where twitchers tend to flock, particularly in west and north Norfolk and the Broads. So-called because the sight of so many anoraks in one place would give anyone the bird. See also Anoraksia Nervosa.

Ashill Smokers’ cough that makes one feel unwell in this middle Norfolk hamlet. 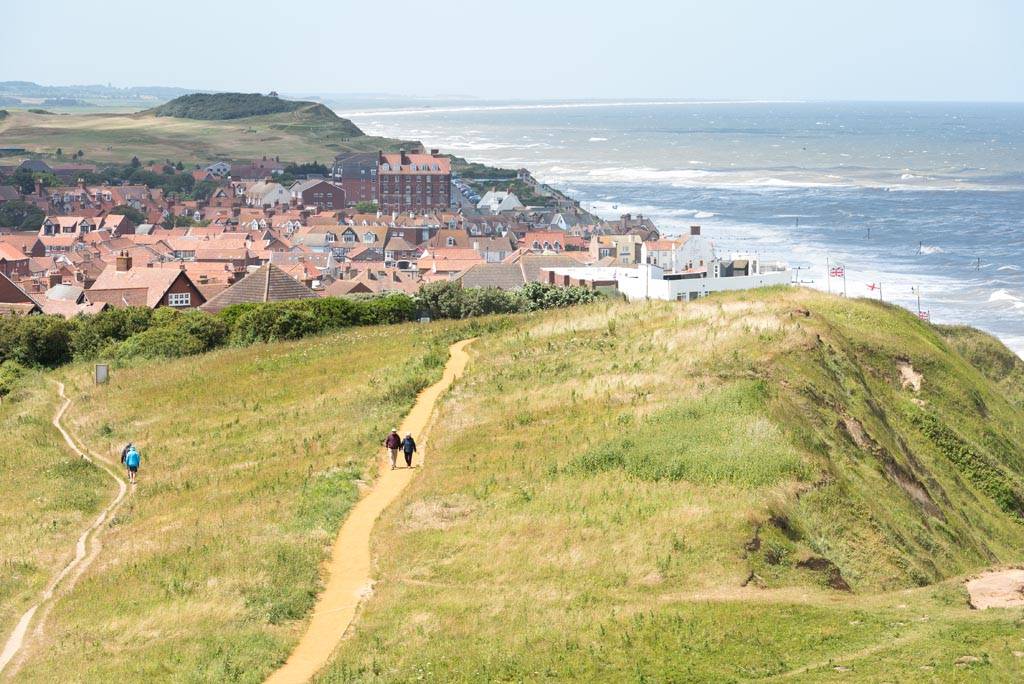 Dersingham-strings Strain Tear to the tendons or large muscles at the back of the thigh, often felt by paparazzi photographers standing on tip toes to look over the walls and hedges of nearby Royal residences.

Foot in Mouth Disease Affliction suffered by visitors who try to ingratiate themselves (especially in the local pub) by attempting to speak the dialect. Frequently-heard phrases include: ‘R ya awlroite bor, thass a smuckerlin poin a bear’ for ‘How are you doing my good man? That looks a fine pint of ale.’

How to larn yew Norfolk 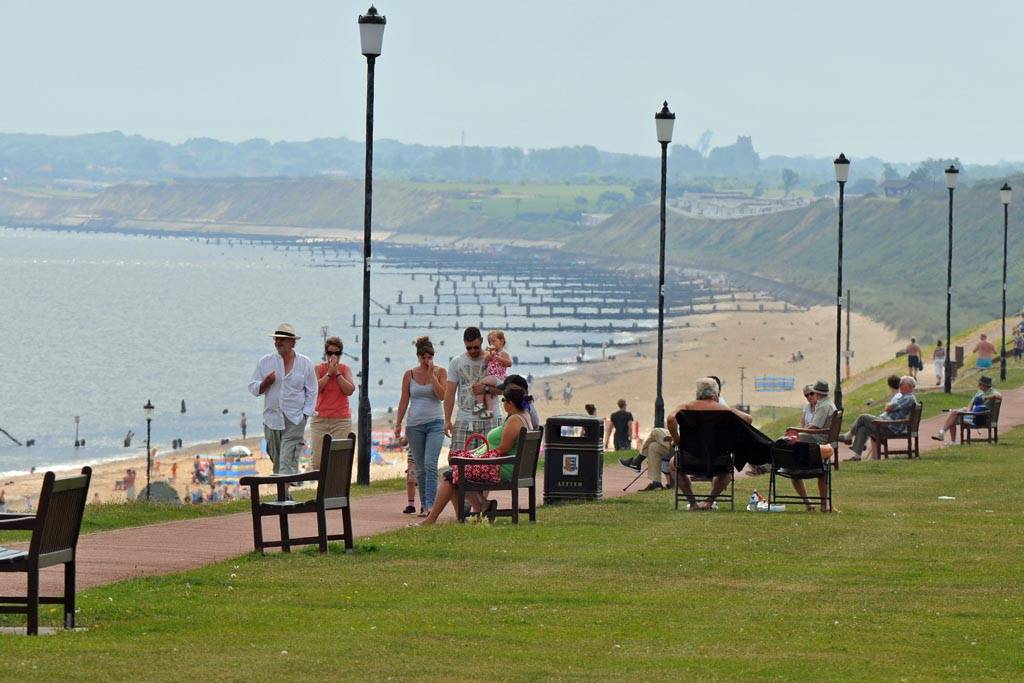 Gorleston-on-Sea sickness Invariably caused by eating too many seafront ice creams and chips.

Happisburgh Common Cold Mild viral infection of the nose, throat, sinuses and upper airways caused by not wrapping up warm when on the Deep History Coast.

Hey fever Strain of the larynx brought on by shouting at inconsiderate visitors who fail to observe our Highway Code. As in ‘Hey, shut that gate behind you!’

How to fit in as a local in Norfolk 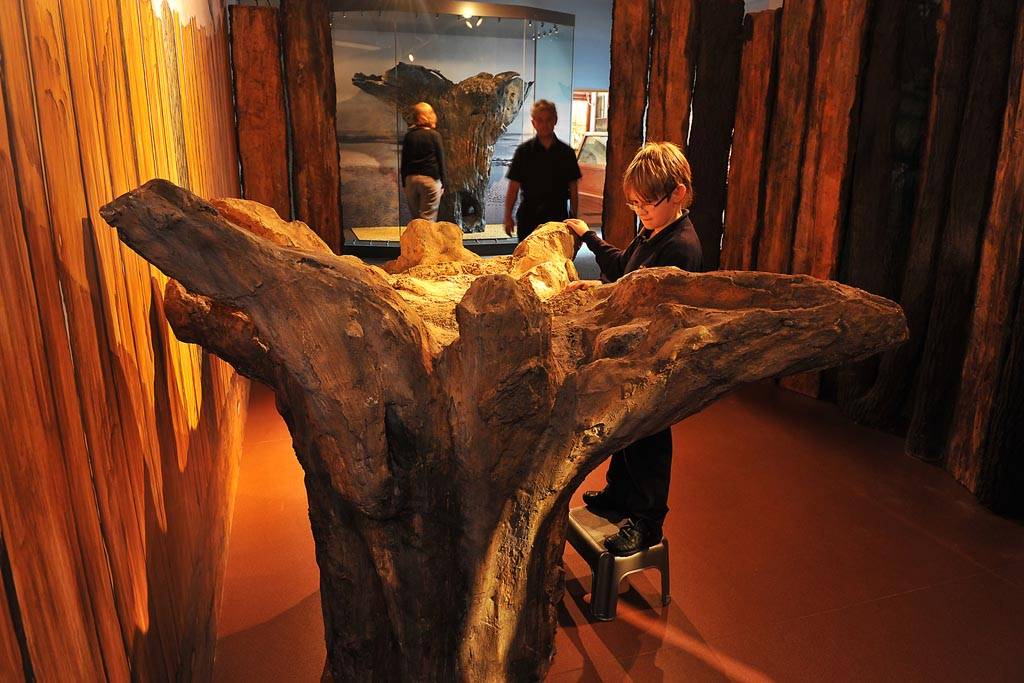 Holme Sickness Caused by getting to the north Norfolk coast and realising that Seahenge isn’t actually on the beach anymore… but there’s a replica of it in Lynn Museum, King’s Lynn.

Horsey How you might feel after shouting at your dog to return to heel when it’s trying desperately to swim out to sea to say hello to the seals. 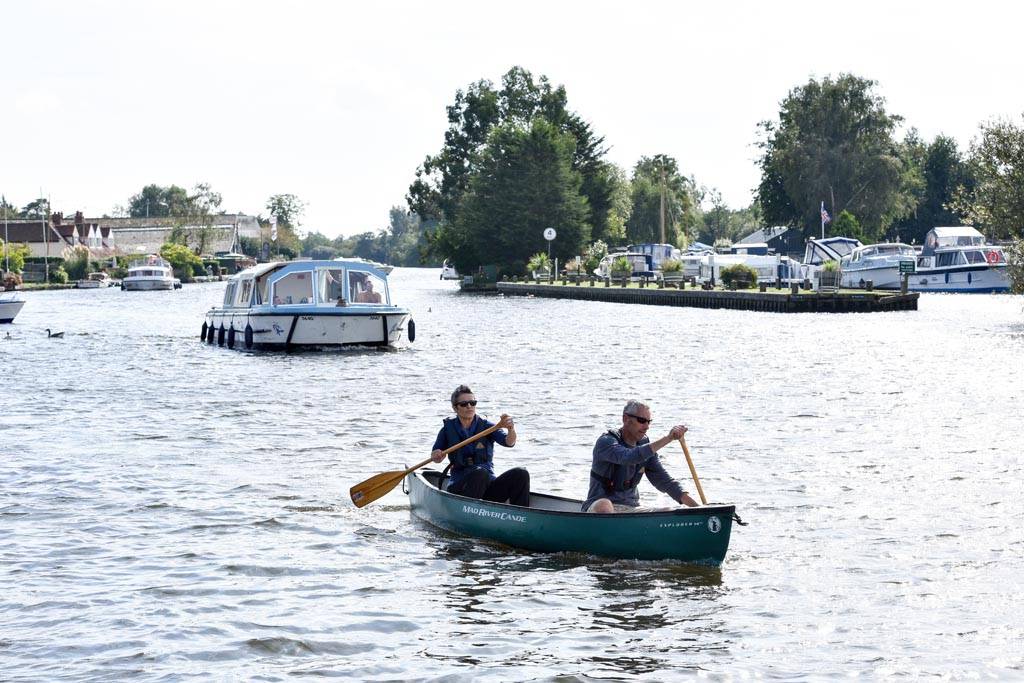 Horning sickness A repetitive eye strain, brought on by persistent exposure to wonderful sunrises and sunsets while boating on the Broads.

Irritable vowel syndrome A state of being perplexed at the creeping use of Estuary English at the expense of Norfolk dialect. For instance, ‘Argos humpin tersay chew’ for ‘I say, could I have a word?’ 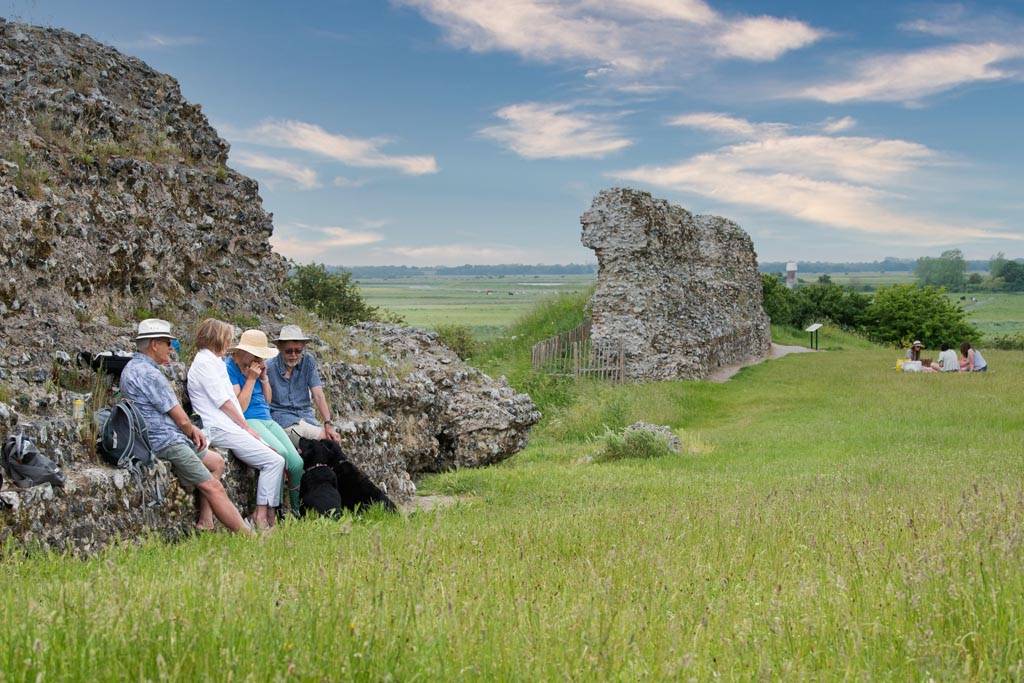 Legionnaire’s Disease Ailment brought about by trying to see all the Roman sights in Norfolk, like Burgh Castle, in a short time, the remedy for which is to stay in Norfolk for at least a week.

The Romans in Norfolk

Little Snoring The contented bliss of a good night’s sleep once you’re here. As opposed to Great Snoring when you’re resentfully back home after a wonderful short break or holiday in Norfolk.

Mad Queue Disease Used to be common amongst motorists held up in traffic jams on the A11 at Elveden… no more now the road is fully dualled. Woohoo!

Neatishead-ache Imagined cranial throbbing irrationally believed to be caused by activity from the nearby RAF Air Defence Radar Museum.

PE Coli A very rational fear of those who live in the West of the county that they’re not quite Norfolk because they have a Peterborough postcode. 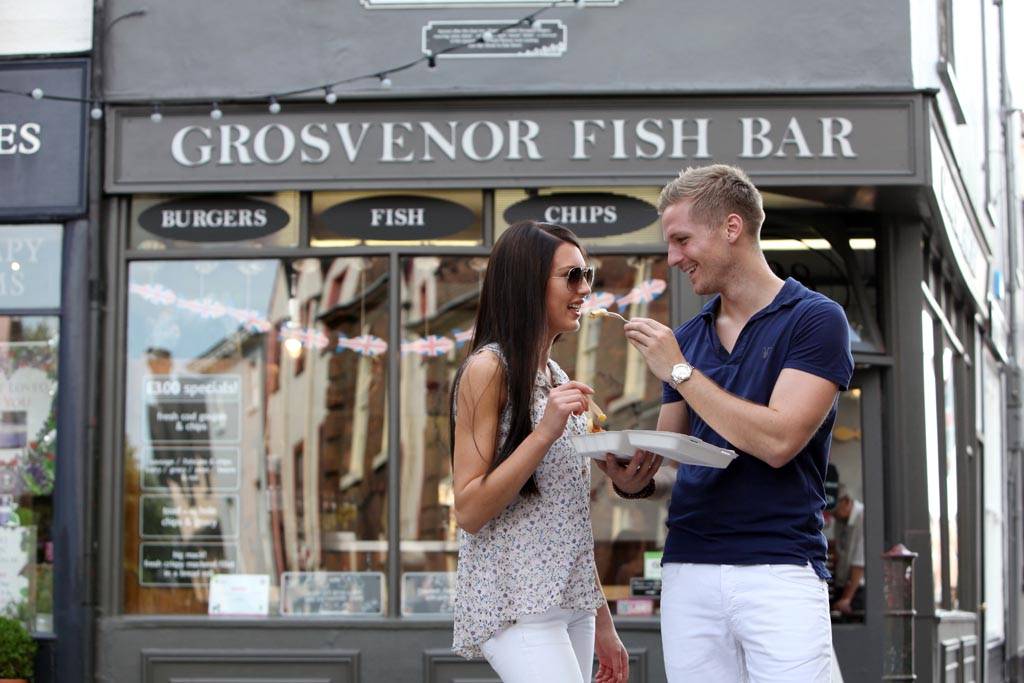 Seething Common feeling of visitors as they leave the county after a relaxing break and wishing they lived in Norfolk.

Sloley-Does-It After just a few days in Norfolk, how quickly you adapt to the pace of local life.

Trunch drunk Disorientation caused by few road signs in this area near North Walsham actually pointing in the right direction. They were changed in the second world war to discombobulate German spies and haven’t been changed back. 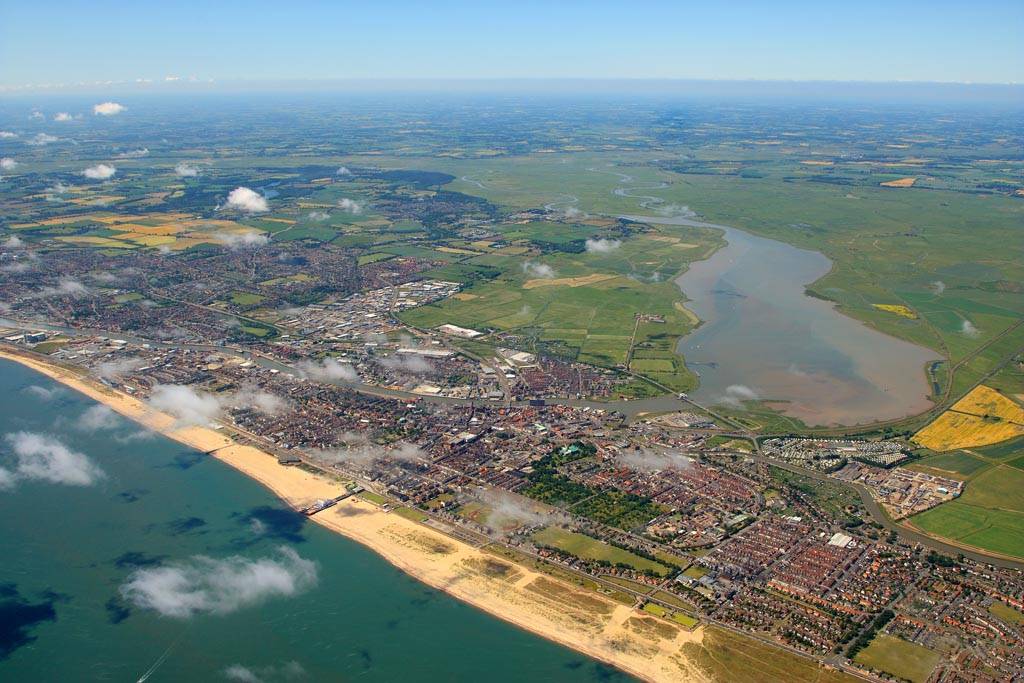 TATT (Tide All The Time) Novice sailors excuse for inability to steer properly when traversing Breydon Water at Great Yarmouth between the Northern and Southern Broads.

Waxham-nesia Mild form of forgetfulness and confusion caused by the beach here looking pristine and beautiful – just like all our others!

Of course, if you’re not suffering from any of these ailments, then you’ve probably been to Feltwell. Good health! 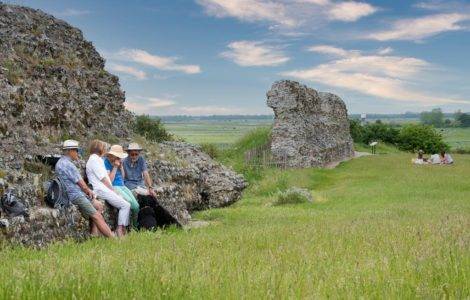