With Norwich, Holkham is unarguably Norfolk’s most significant film location. The 18th century Palladian house and its nearby beach are well used to visiting Hollywood stars, including Keira Knightley, Gwyneth Paltrow, Natalie Portman and Peter O’Toole. 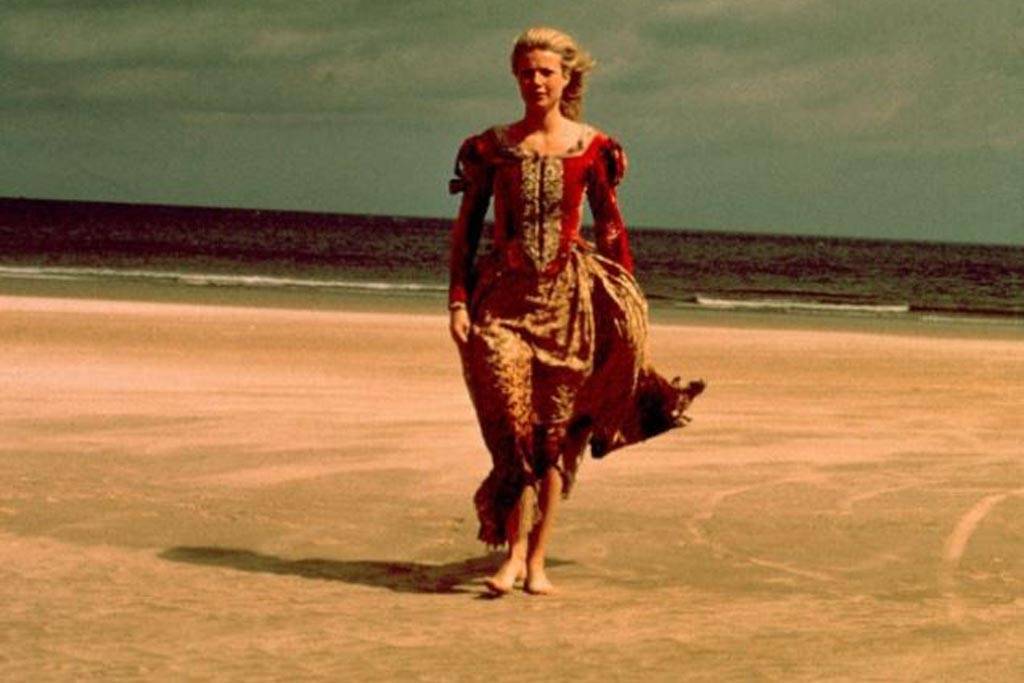 Holkham Beach was used to stunning effect in the closing shots of Shakespeare in Love (1999) with Gwyneth Paltrow’s character apparently washed up on the shores of Virginia. The multi award-winning film is wonderful, but absolutely eclipsed, of course, by the best stretch of sand in Britain.

The film won 7 Oscars, including Best Actress (Paltrow), Best Supporting Actress (Judie Dench), Best Picture and Best Screenplay but we reckon it should have won an eighth… for best beach? That’s a category, right? 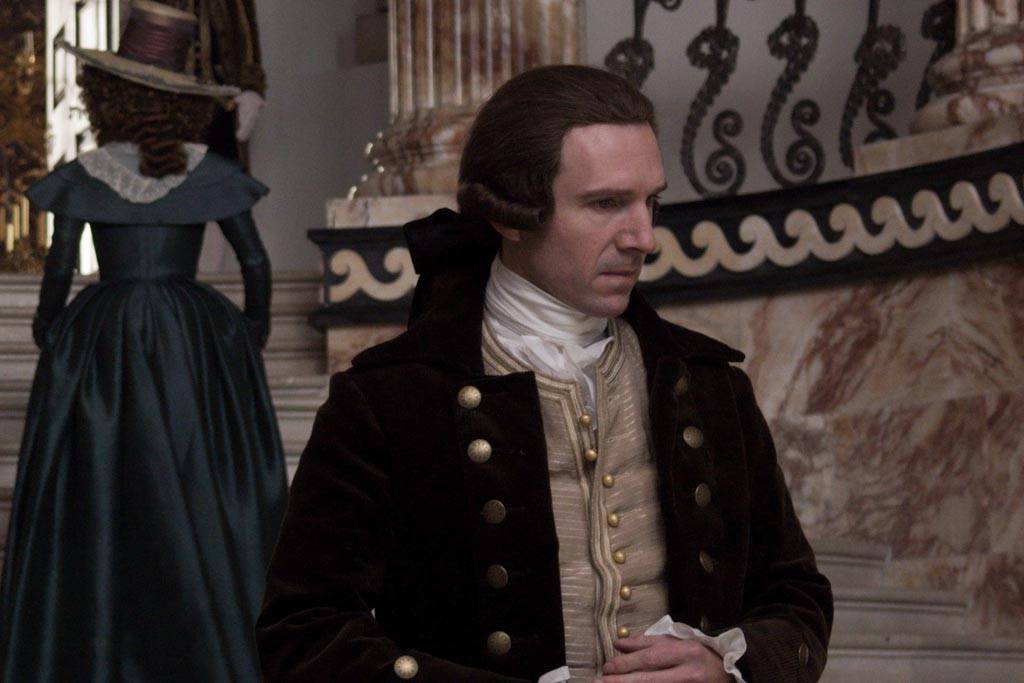 The Palladian Hall had its own moment in the spotlight for the 2008 historical drama The Duchess with Keira Knightley and Ralph Fiennes, a chronicle of the true life of 18th century aristocrat Georgiana Cavendish, Duchess of Devonshire, who was reviled for her extravagant political and personal life. We blame the husband. 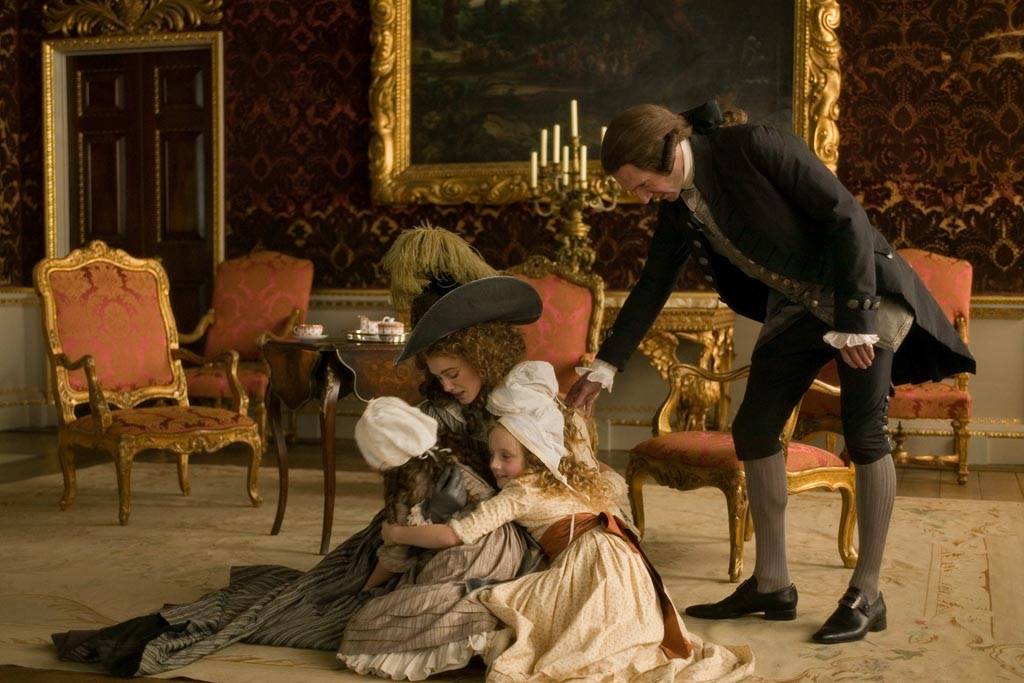 Look out for the Marble Hall in the trailer.

Making good use of the house and grounds was Princess Ka’iulani (2009), sometimes also known as The Barbarian Princess, the story of Victoria… deep breath now… Kawēkiu Kaʻiulani Lunalilo Kalaninuiahilapalapa Cleghorn (and exhale), a Hawaiian Princess who flees civil war in her own country to come to Victorian England where she falls in love with an Englishman.

Holkham’s sumptuous staterooms, including the unique Marble Hall and the Statue Gallery, featured as the interior of Buckingham Palace in the BBC docudrama Victoria & Albert (2018) as well as Joanna Hogg’s latest feature film The Souvenir (2017). Various staterooms and the park featured in the Channel 4 docudrama Victoria’s Men (2008).

Annihilation (2018), based on an Alex Garland best-seller, starred Natalie Portman as a biologist who signs up for a dangerous, secret expedition where, apparently, the laws of nature don’t apply.

How’s this for coincidence, Garland also wrote The Beach, and one of the key songs in that was Pure Shores by All Saints, the video for which was shot on… Holkham Beach! 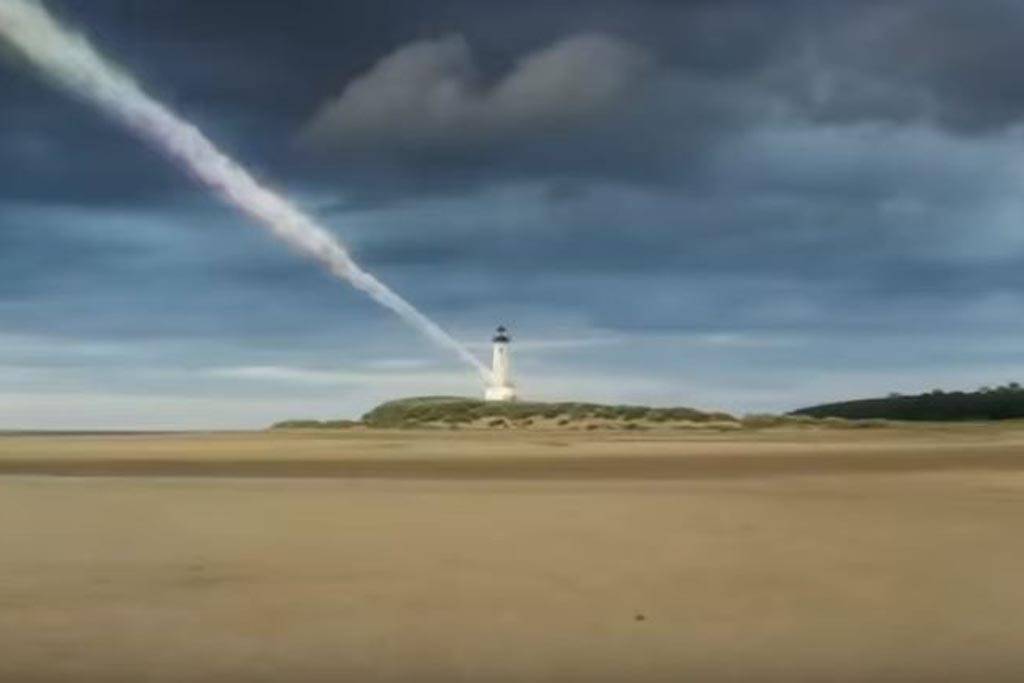 If you come to Holkham beach looking for the lighthouse in Annihilation, shown in the picture here, don’t bother… it was CGI. 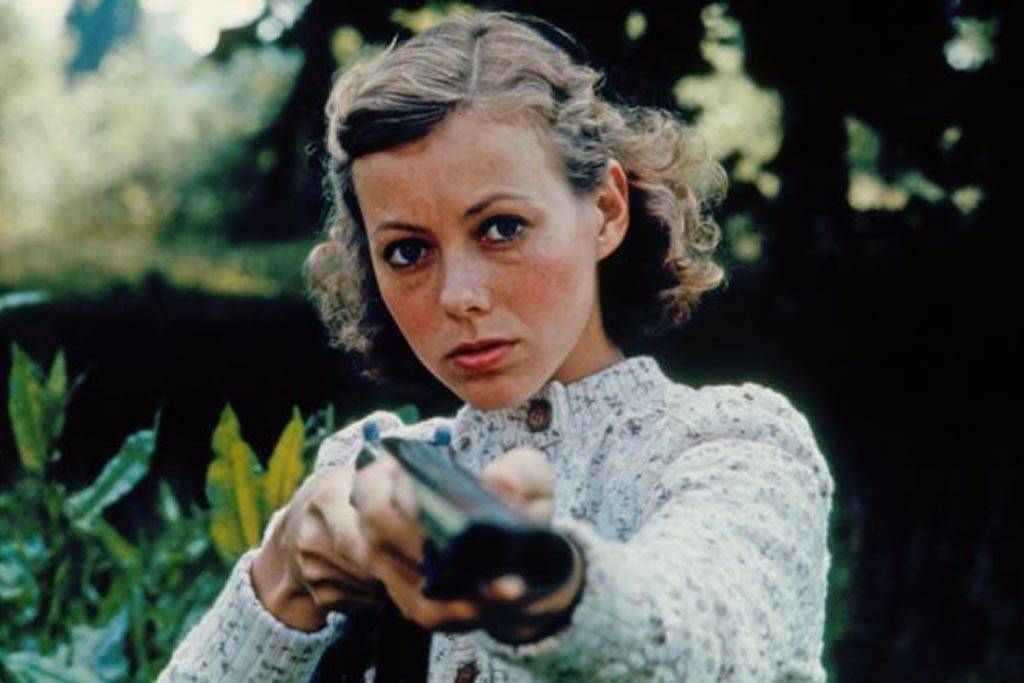 The British Film Institute reckon The Eagle Has Landed (1976) is the starriest and biggest-budgeted film to head north of Norwich. The book’s fictional village of Studley Constable was possibly modelled on Cley-next-the-Sea and the story is set in Norfolk (it’s about a Nazi plot to kidnap Churchill while he was staying on the coast) but much of the filming was done in Oxfordshire, other than beach scenes at Holkham when the nasty Nazis parachuted in.

Directed by John Sturges of The Magnificent Seven and The Great Escape, the film starred Michael Caine, Donald Sutherland (great Irish accent), Donald Pleasance, Robert Duvall, Jean Marsh, Larry Hagman and Jenny Agutter, and was inspired by a visit to north Norfolk and in particular Blakeney by writer Jack Higgins.

The idea of Nazi spies coming ashore in north Norfolk was very real in the second world war. It meant that all signposts were turned the wrong way to confuse any potential 5th Columnists or secret agents. Some say they haven’t been changed back since.

See if you can spot Holkham beach… and, yes, that does look like Blakeney!

Holkham beach was also used in Operation Crossbow (1965) with Sophia Loren, George Peppard and Sir John Mills (who was born at North Elmham and brought up at Belton near Great Yarmouth), and Never Let Me Go (2010), Mark Romanek’s film of the novel by Kazuo Ishiguro, a graduate of the Creating Writing course at the University of East Anglia in Norwich.

One last film worth mentioning: A Warning to the Curious (1972), a BBC Christmas ghost story based on a M.R.James tale of the search for an Anglo-Saxon crown. Don’t worry though, no stranger is ever likely to appear from nowhere in the Holkham sandy woods and say, menacingly, ‘No diggin’ ‘ere’. 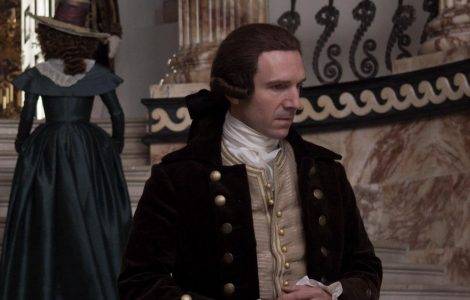