Welcome to the Cromer Pier show! The only full-season end-of-pier variety show in the world! 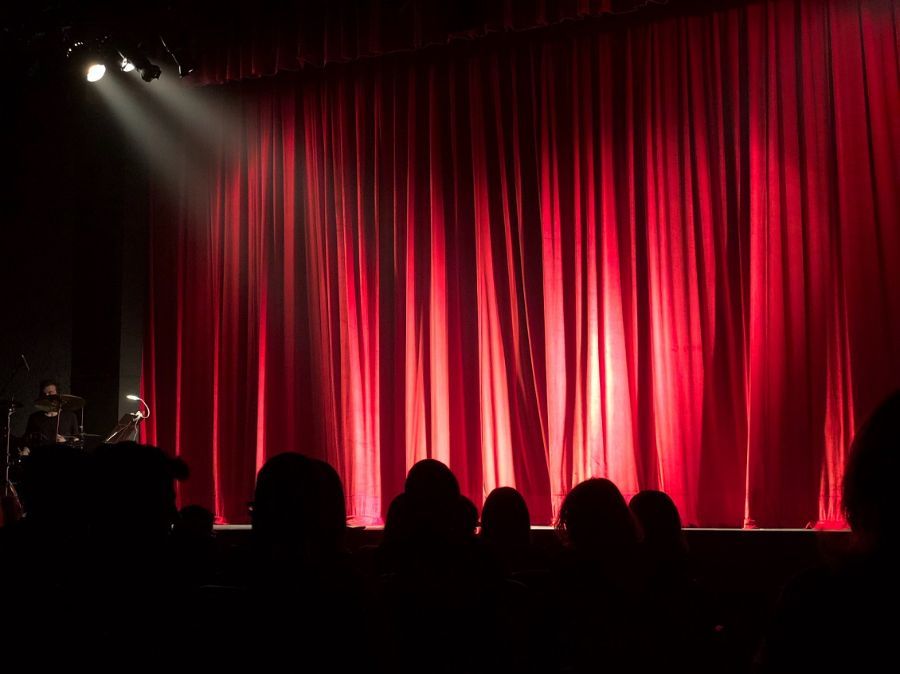 Welcome to the Cromer Pier show! We can promise you a summer to remember with the only full-season end-of-pier variety show in the world!
If you are stepping into the new normal never having seen the Cromer Pier Show before, then 2022 is the year to do it. Experience the fun of the ultimate theatre experience right here.

Comparing last year to West End performances, it’s a privilege to bring to you, more sensational Live Variety entertainment back for 2022.
With a New Special Guest Act every week joining the stellar cast it’s like a brand-new theatre experience every time you visit and even more reasons to visit us over and over again.
With stars from ITV1’s Britain’s Got Talent, favourites from past years and the cream of new variety talent joining the cast, the Cromer Pier Show is full of outstanding talent every year!

To compere and host the show, we are delighted to present one of ITV’s ‘Britain’s Got Talent’ 2022 Finalist and most inventive comedy talents, Ben Nickless.

Ben proved to be very popular with our audiences when he performed last year as a guest act and wowed audiences with his quick wit, physical comedy and hilarious impressions, who can forget the Freddie Mercury sketch? we can’t wait to see what he has in store for this year.

Joining Ben, and performing at Cromer Pier theatre for the first time, breathtaking skills from circus artist, Nadia Lumley, Nadia has had an illustrious career and has performed with Cirque du Soleil and on stage and screen for Vivienne Westwood, Ed Sheeran and Jay Z. Her performances on the Cyr Wheel, hula hoops and breakdancing are sure to set pulses racing.

Show-stopping vocal talents from Ferdinand de Leon and Holly-Jane Crowter. Ferdinand is from Los Angeles and performed in the UK for the first time at the Thursford Christmas Spectacular in 2021, Ferdinand has performed and travelled the world on board luxury cruise liners.

Ferdinand will be partnered by Holly-Jane Crowter. Holly trained at D&B Academy of Performing Arts and The London School of Musical Theatre and has performed as a soloist in ‘Sunday at the Musicals’ Les Miserables the concert, South Pacific the Musical and Sleeping Beauty, to name just a few.

Opening the Cromer Pier Show season is theatre favourite Steve Hewlett. Steve and his inseparable pal Arfur Lager and friends, return to the theatre where it all began, he will delight you with his up to the minute ventriloquism act, delivered with his trademark warmth and humour.

Steve was the wildcard finalist in Britain’s Got Talent in 2013 and is described as ‘one of the real magic acts of that final’ by David Walliams. Laugh out loud with one of the best-loved comedy ventriloquists in the UK.

Andy performs a hilarious one-man show of rib-tickling comedy, where he combines his gags with crazy magic and mayhem. Appearances on numerous TV shows are increasing his popularity with comedy lovers everywhere, both young and old.

Comedy Impressionist Paul Burling shot to fame after starring in the 2010 final of Britain’s Got Talent receiving a standing ovation from the 3,000-strong audience.

He has since appeared on TV programmes, CBBC The Slammer, Dick and Dom’s Hoopla and Whatever Happened to Harry Hill. Described as ‘the best impressionist we’ve ever had on Britain’s Got Talent’ by Piers Morgan he is sure to cause quite a stir.

All-round entertainer Josh Adams will leave you amazed by his vocal ability, combined with his own brand of hilarious comedy.

There are jugglers, there are comedians and there is Jon Udry!

Jon combines the two to such a brilliant effect that his unique performance has his audience roaring with laughter from start to finish.

Comedian Ventriloquist Max Fulham was described by Joe Pasquale as the new voice of ventriloquism for the 21st century Max has become a regular on-screen, with multiple TV credits including special guest appearances on both series of the recent CBBC reboot of classic favourite ‘Crackerjack’ and on the opening episode of ITV Saturday night show ‘Game of Talents’.

His act is packed with fun for adults and children alike.

His inventive act is sure to be a hit with our audiences.

Joe is an excellent family entertainer with his sights firmly set on mainstream comedy, he will be bringing an array of songs and laughter to our famous stage this summer.

Phil ReadTalented comedian, and funnyman, Phil Reid regularly performs all over the world and has performed alongside leading comedians such as Jason Manford, John Bishop, and Tim Vine to name just a few.

Phil’s career began when he was chosen to replace Brian Conley in the TV show ‘Tomfoolery’, he has since had TV roles in The Brittas Empire and ‘The Bill’.

He has travelled the world and performed on luxury cruise ships and is a well-known face on the pantomime circuit.

Peter Lambert will excite all ages with his amazing comedy circus show!

Heart-stopping juggling and circus skills combined with comedy will deliver the wow factor.

A regular funny bones, Jack is one of the brightest comedians today!

His hilarious and energetic show of sharply observed jokes and a few songs thrown into family audiences around the world.

Mark performs an interactive, high-energy show that will keep you firmly on the edge of your seat. He creates impossible pieces of magic that are hard to believe! 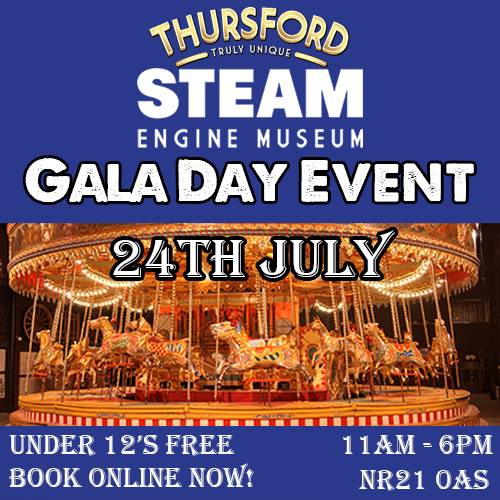